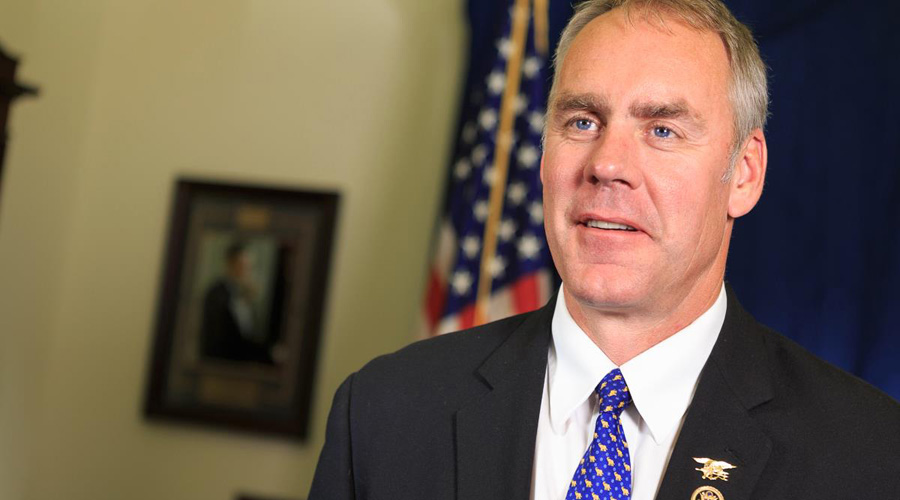 After praising President-elect Donald Trump’s reported pick for U.S. Secretary of the Interior last week, the Outdoor Industry Association had to do it again this week with the administration’s actual pick.

OIA had endorsed Zinke in the 2016 election, citing “his understanding of the outdoor recreation economy and his support for investment in and the protection of America’s public lands and waters.”

“Specifically, Zinke was a co-sponsor of the Outdoor REC Act in the House of Representatives, supports reauthorization and full funding for the Land and Water Conservation Fund (LWCF) and co-sponsored the Wildfire Disaster Funding Act (WDFA), a fix for the fire suppression budgeting issues that dry up federal agencies in years of devastating forest fires,” OIA officials said. “Zinke also voted for the National Forest System Trails Stewardship Act and has taken a vote against the state takeover of public lands. Earlier this year, Zinke resigned from the 2016 Republican Platform Committee at the RNC Convention citing the GOP’s position in support of the selling off of public lands.”

“We congratulate Representative Zinke on his nomination to be Interior secretary,” said OIA Executive Director Amy Roberts. “He shares the industry’s values specific to the importance of access to and funding for America’s public lands and waters. He knows the important role they play as the infrastructure of the $646 billion outdoor recreation economy. We look forward to a collaborative relationship and constructive dialogue with him, but we will also be ready to defend the protection of our shared lands and waters — our American heritage — should they be threatened.”