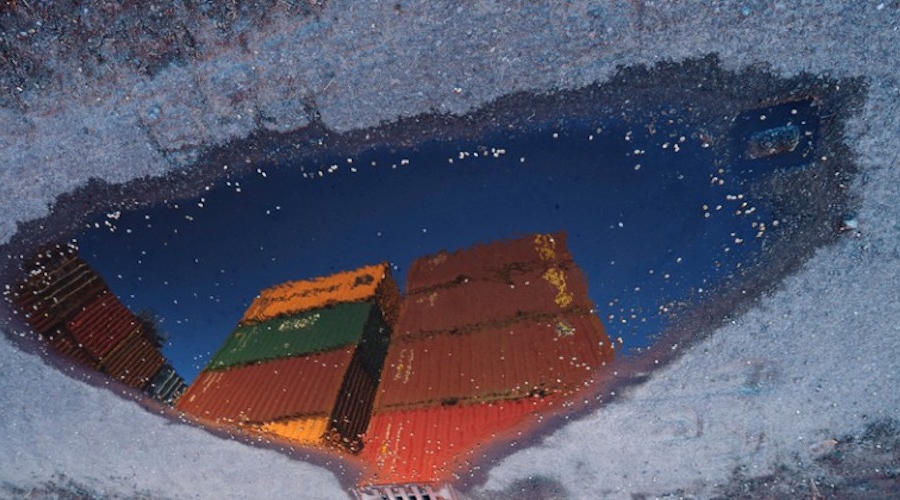 This past Monday, the Senate voted 72-27 to confirm Wilbur Ross as the new secretary of Commerce. As secretary, he will help implement the president’s trade agenda, including prioritizing domestic manufacturing, enforcing U.S. trade laws and leading the re-negotiation of the North American Free Trade Agreement (NAFTA).

He will also oversee the implementation of the Outdoor Recreation Jobs and Enhancement (REC) Act, legislation passed last year on a unanimous bi-partisan basis directing the secretary, through the Bureau of Economic Analysis (BEA) to measure the economic impact of the outdoor industry for the first time.

In one of his first public comments as the new secretary of Commerce, Wilbur Ross confirmed that the re-negotiation of the North American Free Trade Agreement (NAFTA) between the United States, Mexico and Canada would be a top priority for the Trump administration. In an interview with CNBC, he indicated that the administration would focus on strengthening rules of origin and providing for more equitable growth between Mexico and the United States, in particular.

His comments follow reports that the administration, under the terms of Trade Promotion Authority (TPA), will publicly notify Congress on March 15 of its intent to begin talks with Canada and Mexico on revising NAFTA and provide details of its negotiating objectives. Negotiations may not begin until 90 days after the notification is issued.

Given the critical role Secretary Ross will play in developing and implementing U.S. trade policy, OIA’s Executive Director Amy Roberts sent a letter to him congratulating him on his confirmation and outlining the priorities of the outdoor industry’s trade agenda.