Outdoor Industry Association and The Conservation Alliance expressed deep disappointment that the Obama administration’s Wild Lands policy was defunded as part of the 2011 budget agreement. That agreement, passed by Congress today, also cuts the Land and Water Conservation Fund (LWCF) by 33 percent over 2010 levels. The program would receive $301 million overall, with $40 million going to local parks and trails through the LWCF State Assistance program.

The outdoor industry strongly believes that both of these programs are smart investments that help drive our businesses and the recreation economy and that reducing funding for LWCF and refusing to fund the Wild Lands policy inhibits economic growth and hurts job creation in our sector. A reduction to LWCF mid-year means that projects already underway will be halted and opportunities to build trails and parks in local communities will be lost.

“The outdoor industry depends on a full spectrum of public lands and waters to provide places for our customers to use the products we make and sell. Outdoor recreation contributes $730 billion annually to the U.S. economy, and supports nearly 6.5 million jobs across our country. Ensuring that some of our BLM lands are preserved for recreation and providing adequate funding for local recreation infrastructure is an investment in an industry that has been growing at 6 percent a year,” said Frank Hugelmeyer, president and CEO of OIA.

The Conservation Alliance and OIA have worked tirelessly to defend the new Wild Lands policy since it was first announced in December. Peter Metcalf, CEO of Black Diamond Equipment, appeared at the initial press conference with U.S. Interior Secretary Salazar to make the economic case in support of Secretarial Order 3310. He also testified before the House Natural Resources Committee in March to voice the outdoor industry’s support of the Wild Lands policy from a business perspective.

In February, well-recognized brands in the outdoor industry sent a letter to House leaders in support of the policy, and more than 50 outdoor industry CEOs spent several days in March and early April in meetings on Capitol Hill with members of Congress asking them to support the Wild Lands policy and to resist attempts to defund the policy.

“The BLM has a clear legal responsibility to maintain an ongoing inventory of lands that have wilderness characteristics, and the Wild Lands policy gave the agency the guidance it needed to honor this responsibility. Though the Obama administration failed to support its own policy, those of us who benefit from protected public lands will fight to fund the policy in the 2012 budget process,” said John Sterling, executive director of The Conservation Alliance.

Interior Secretary Ken Salazar announced the Wild Lands policy in response to the 2003 decision by former Secretary Norton and the State of Utah that affected millions of acres of public land and directly undermined the outdoor industry’s commitment to ensure that federal lands valuable for outdoor recreation remain intact. By issuing the Order, the Obama administration recognized its legal requirement to comply with existing law regarding the identification and protection of wilderness-quality lands. Furthermore, it restores the voice of our customers and employees, who may now participate in a process to express their support for preserving wilderness on our public lands. 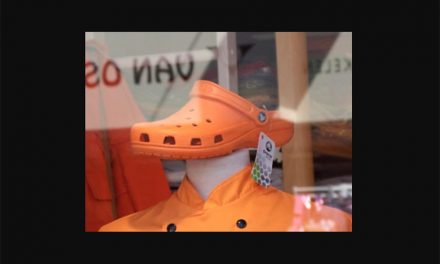 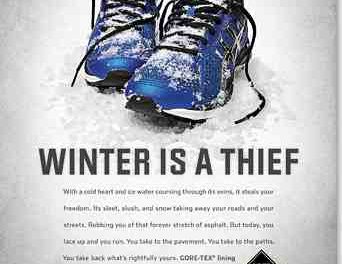