W. Leonard Brooks passed away August 17th in Boca Raton Florida at the age of 84.   He was the founder and President of Brooks Sporting Goods which operated in the Philadelphia metropolitan area.

Leonard started the business operating 2 Army Navy stores in the early 50's.  Leonard sold the 12 store chain to W. R. Grace in 1972 and it became the Mid Atlantic group of the Herman's World of Sporting Goods.  Leonard was a retail pioneer and an innovator in merchandising, advertising and promotions in the Sporting Goods arena. 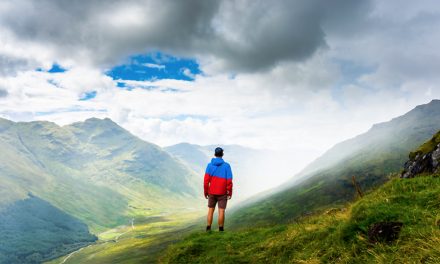