Jaeger, 72, founded the German brand  Big Pack in the 1970s and became one of the first European outdoor entrepreneurs to move manufacturing to China in 1978. After selling his brand to Lafuma Group in 2001 he moved to China to capitalize on the sourcing experience and contacts he had developed building Big Pack. In 2004, he formed Knut Jaeger Marketing and Development in Shanghai to help sports, outdoor and textile companies source products from Asia. He helped Vaude, Edelrid Sports, Mendl and other European brands establish their distribution in China and in 2004 partnered with Messe Friedrichshafen to launch Asia Outdoor.

“Knut Jaeger was a remarkable person, always thinking positive and always on the go,” stated Klaus Wellmann, CEO of Messe Friedrichshafen in a blog post on the company's website. “He knew how to motivate others and to bring his team along with him.”

“Knut Jaeger remained an awkward sparring partner for Messe München wherever he went,” wrote Markus Huber in an ISPO News blog Monday. “But that does not stop us from delivering our respects for his achievements. He was a visionary warrior, and a pistolero who was often first to pull out the guns. Many of his shots hit the target.” 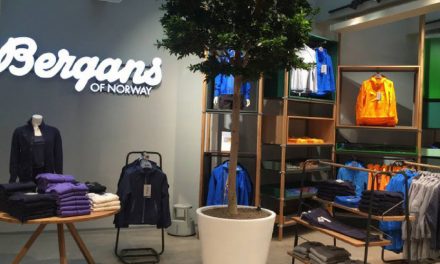