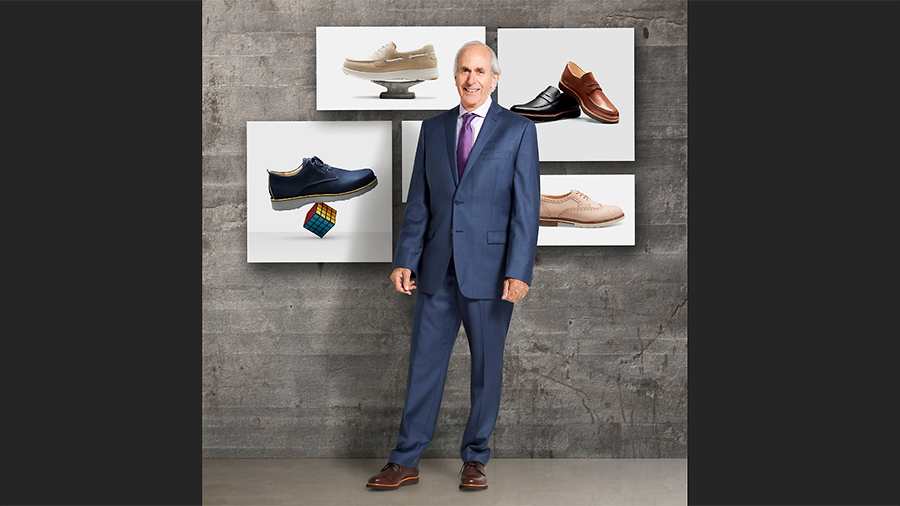 Bruce Katz, the co-founder of Rockport and the founder of Samuel Hubbard Shoe Company, has passed away. He was 75.

Katz started Rockport Shoe Company, often credited with pioneering the walking shoe category, with his father in 1972 and served as its CEO until its sale to Reebok International in 1986. He went on to find and preside as CEO of The Samuel Hubbard Shoe Company.

Katz was the third generation of a family shoemaking business that began with his grandfather Samuel J. Katz, who founded Hubbard Shoe Company in 1930,

In a statement, Noah Wheeler, CEO of Samuel Hubbard, said: “Working with Bruce over the past six years has been a continual master class in shoemaking. While we are heartbroken to lose him, our team will continue Bruce’s extraordinary shoemaking legacy. The upcoming introduction of the Performance Walker is the ultimate shoe Bruce dreamed of, and it will honor his genius and is a comforting reminder that he is still on his journey with us.”