Micah True, the long distance runner whose feats were chronicled in the Chris McDougall's best-seller, “Born to Run,” has passed away. More commonly known as “Cabello Blanco” in the book, True's body was found in Gila National Forest, in southwestern New Mexico.

The “Born to Run” book is largely credited with helping spark the barefoot and minimalist running trend.

According to an OBIT, in the Washington Post, True, who was 58, on March 27 went for a 12-mile run in the Gila National Forest, where he had stopped on a road trip to Phoenix. When he failed to return after a few hours, search parties began to scout the area. His body was discovered in a ravine four days later. An official for the New Mexico medical investigator’s office said a determination of the cause of death was pending test results.

True's endurance and effortless running style earned him an international reputation as one the top competitors in ultramarathons. He lived for many years in the remote desert canyons in northwestern Mexico, where he built an adobe hut for himself by hand. True logged more than 5,000 miles a year running on the steep, rocky trails.

He was prominently featured in the Christopher McDougall's best-selling 2009 book about ultramarathon racers, “Born to Run: a Hidden Tribe, Superathletes, and the Greatest Race the World Has Never Seen.”

In the book, True proved to be the path for McDougall to gain access to  the Tarahumara or Raramuri, tribal people indigenous to Mexico's Copper Canyon region amid the Sierra Madre reknowned for their endurance running feats and technique. After witnessing one of the Raramuri runners, the 55-year-old Victoriano Churro, win the 1993 Leadville 100, , a 100-mile trail race through the Colorado Rockies, by finishing 40 minutes ahead of the field, True set out for Urique, Mexico, to learn the secret of their injury-free running. He lived and ran among them for more than 15 years.

“He came across as a real life gunslinger,” McDougall said in an interview, according to the Washington Post obituary. “Now, real-life cowboys aren’t cuddly. But when you got him out for a run, his entire personality transformed. He ran with a smile on his face.” 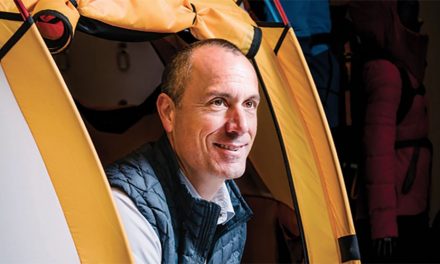 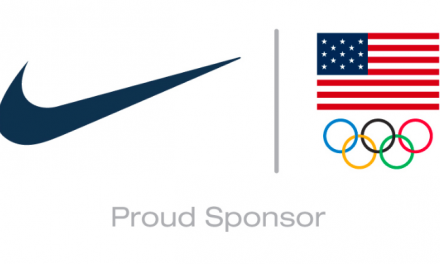