President Obama will pitch a proposal to greatly expand which white collar employees are entitled to overtime pay in a  speech this week in Wisconsin.

U.S. workers who are paid hourly wages, or who earn below a certain salary, are generally protected by federal overtime regulations, while those above the threshold who perform executive, professional or administrative duties are not.  Currently, for instance, employers are exempted from having to pay overtime to retail clerks and store managers paid $23,660 or more per year. That is below the poverty level for a worker supporting a family of four and – in inflation adjusted terms – well below the threshold established when the law was passed in 1975.

In a March, 2014 memorandum, Obama instructed the Secretary of Labor to draft a regulation that would raise the ceiling on exempt employees to $50,400 starting next year. If adopted, the proposal would mark only the third time since 1975 that the threshold has been increased and make another 5 million Americans eligible for overtime pay.

“That's good for workers who want fair pay, and it's good for business owners who are already paying their employees what they deserve — since those who are doing right by their employees are undercut by competitors who aren't,” Obama wrote in an op-ed published June 29 by the Huffington Post.

The National Retailer Federation reiterated its strong opposition to the change Tuesday.

“This proposal isn’t a law but it certainly reflects one  the law of unintended consequences at a time when the economy and those struggling the most can least afford it,” Senior Vice President for Government Relations David French said in a statement issued June 30. “Our research shows that the managers who would supposedly benefit oppose this plan and that few workers would actually see more take-home pay. There simply isn’t any magic pot of money that lets employers pay more just because the government says so.”

French noted that the public comment period on the proposed regulation remains open and that NRF will continue to fight to change it. 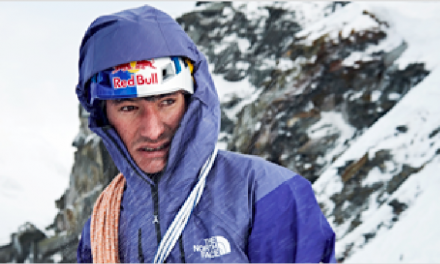