Luxottica SpA, the parent of Oakley and Sunglass Hut, reported a smaller-than-expected decline in second-quarter profit, helped by an ongoing cost-savings program and sunny weather in Europe. The company said it is more confident going into the second half.


“Weather really had a role in this improvement,” said CEO Andrea Guerra on a conference call, noting that sunny weather in Europe in the spring and summer months helped keep sales, – particularly sunglasses-on a positive trend since March. Sales were “solid, positive” in July.
The world's largest eyeglass maker,  which also owns Ray-Ban and makes eyeglasses under fashion brands such as Prada, Chanel and Versace, said profit declined 12.7% to 115.7 million ($162.5 mm). Net sales inched up 3.5% to 1.40 billion ($1.97 bn).
Although Oakley and Ray-Ban were “still outpacing the portfolio,” net sales for the Wholesale Division were down 3% to 576.3 million ($809.6 mm) from 583.4 million ($819.6 mm) due to weakness on its premium and luxury categories. Luxottica did well in Europe and key emerging markets, while the U.S. was positive in June. Japan was negative and results in emerging markets were affected by the decline in tourism. Operating income in the Wholesale business declined 12.1% to 129.8 million ($182.3mm).
Sales in the Retail Division, which includes Sunglass Hut and LensCrafters, rose 7% to 825.3 million ($1.16 bn), from 771.1 million ($1.08 bn) but was down 3.4% at constant exchange rates. The Division's operating income was down 3% to 115.9 million ($162.8 mm).
Sunglass Hut's comps were down 9%, with performance very positive in Australia, New Zealand, South Africa and the U.K. but still negative in North America, partly due to unseasonably cool weather in the eastern part of the country. 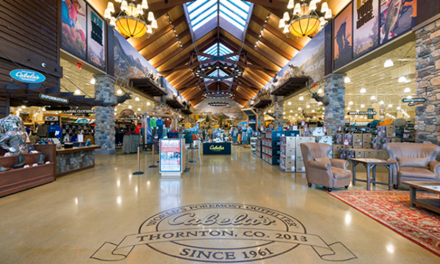 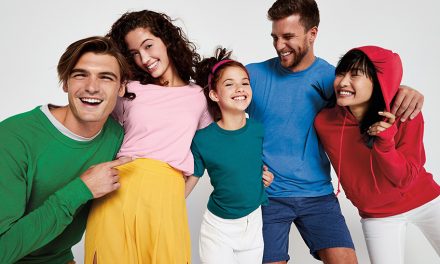