NSGA’s Thomas B. Doyle To Retire

National Sporting Goods Association Vice President of Information & Research Thomas B. Doyle announced his retirement from NSGA, effective early in the fall of 2010. Doyle is one of NSGA's longest-tenured staff members, having spent 39 years in the sporting goods industry.

“We knew there would be a time when Tom would want to enjoy his retirement,” NSGA President & CEO Matt Carlson said. “We want to thank him for his 39 years of service to NSGA and the sporting goods world.

“Tom has been an important member of the NSGA family for many years,” Carlson said, “and we are fortunate that he has agreed to be available for ongoing consulting services after his retirement.”

Doyle began his career with the Association's member magazine, Selling Sporting Goods, and made a lasting contribution to the industry through his work in the field of research and information.

Prior to Doyle's arrival at NSGA, the Association published only limited market research. In 1980, the first “Sporting Goods Market” consumer purchases report was published, and NSGA's “Sports Participation” reports were first published in 1985. He made presentations on the American sporting goods market in Europe and Asia, as well as assisting in the development of Federal studies of the American sporting good market. He also had responsibility for the NSGA Cost of Doing Business Survey for most of the past 20 years.

When NSGA created its Team Dealer Division in 1975, Doyle was its first managing director and served in that capacity until 2006. Since its inception in 1987, Doyle has acted as president of the National Ski & Snowboard Retailers Association, an independent association managed by NSGA.

In addition, Doyle created the NSGA Information Center, which is the industry's “go-to” place for information and fields more than 5,000 inquiries annually. 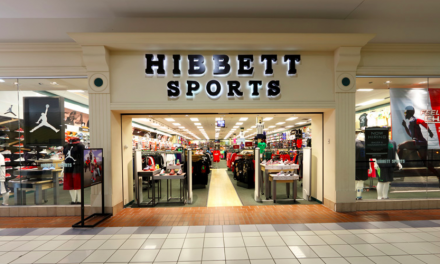