NSGA: Where You Live Influences What You Buy (and Sell)

An analysis of the regional demographics for products
surveyed in “The Sporting Goods Market in 2003,” published annually by the National Sporting Goods Association, shows that where you live clearly influences what you buy.

“If you live in New England, you are more than five times as likely to purchase ice hockey sticks as the country as a whole,” said NSGA Vice President of Information & Research Thomas B. Doyle. “As is traditionally
the case in this survey, regionality plays a key role in which products rank
highest in each of the nine U.S. Census regions.”

In this case, ice hockey sticks had an Index of 539. In the NSGA Index, the national average for each product equals 100. The index is created by dividing a region's percentage for each product purchased by its percentage
of the U.S. population and then multiplying by 100. For example, New England had 27.5% of the total purchases of ice hockey sticks and 5.1% of the U.S. population. This yields an index of 539, indicating New Englanders are five
times more likely to purchase hockey sticks than the national average.

On the other hand, New Englanders are definitely not into dart throwing;
their Index for metal-tip dart purchases was a lowly 10.

Where do you find the most avid purchasers of sports equipment? Probably in
the Mountain states, where 29 of the 39 products in the survey had indices
above 100. The least avid? Probably in the East South Central census
region, where only 12 of the products had indices of more than 100.

By census region, the five products with the highest indices: 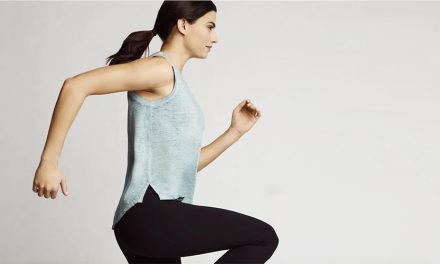