The National Sporting Goods Association (NSGA) reports that retail sales of sporting goods, which reached $48.9 billion in 2004, are expected to grow 2% in 2005. For 2005, sales of athletic and sports equipment, shoes and clothing are forecast to reach $50.0 billion.

“All equipment categories with sales of more than $1 billion rose in 2004, but only hunting and firearms sales (with an increase of 8%) grew faster than the Consumer Price Index (CPI) for All Items,” said NSGA vice president of Information & Research Thomas B. Doyle. “The CPI finished 2004 up 3.3%. However, the detailed CPI for Sporting Goods averaged a 1.2% decline for the year.”

Only three of the 21 equipment categories surveyed by the Association declined last year. Wheeled sports (which include scooters), water skis, and hockey & ice skates were each down 4% from 2003.

“The Sporting Goods Market in 2005” is a copyrighted NSGA consumer study that projects 2004 purchases of sporting goods products based on a survey of 100,000 U.S. households. National Family Opinion, Inc., maintains the consumer panel used in the survey, which is balanced to parallel actual American household distribution as reported by the U.S. Bureau of Census, so that the data can be projected nationally. 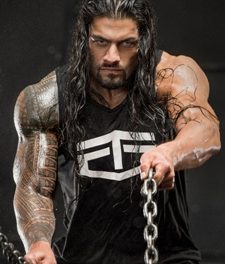