The National Sporting Goods Association (NSGA) on Tuesday applauded the decision by the U.S. Department of Labor (DOL) on its final ruling that exempt employees who make less than $35,568 are eligible for overtime pay under the Fair Labor Standards Act (FLSA). The increase from $23,660 goes into effect January 1, 2020.

The original planned increase in 2016 would have raised the salary level to $47,476 and included salary-threshold increases every three years. NSGA lobbied against such a significant increase because of the adverse effect it would have on virtually all retailers and team dealers in the sporting goods industry. A federal judge had blocked the Obama-era rule, stating the DOL exceeded its authority by raising the rate too high.

“We are pleased to see the compromised final rule on this issue,” said NSGA President & CEO Matt Carlson. “We are also happy a middle ground was chosen for the increase. To have the salary level more than double would have negatively affected almost all our retail and team dealer members.

“We also want to thank those NSGA members who took part in sharing their concerns. It shows the impact that can be made when your members rally together on an important issue.”

Employees who are paid less than $35,568 ($684 per week), or do not meet certain duties tests, must be paid 1½ times their regular hourly pay rate for more than 40 hours worked in a work week. The change will make 1.3 million American workers eligible for overtime pay, according to the DOL.

In the final rule, the DOL is also:

For more information about the change, please visit www.dol.gov/whd/overtime2019/. 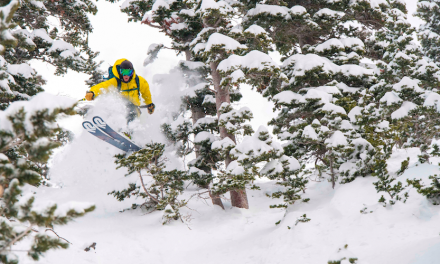