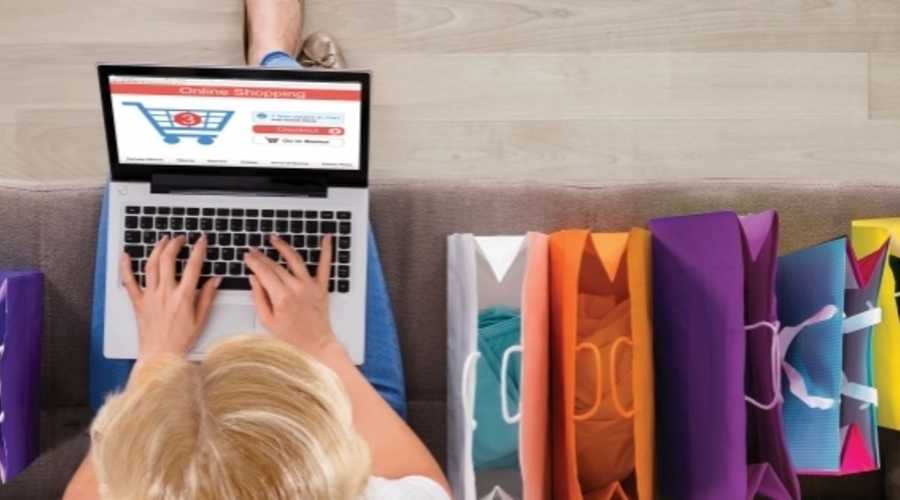 The National Retail Federation urged the House and Senate to approve a final version of tax reform legislation set for a vote Tuesday, saying the measure will boost the nation’s economy and make the United States more competitive in the global economy.

“This legislation represents long-overdue reform of our nation’s tax laws, driving economic growth that will help our retail businesses and our customers,” NRF Senior Vice President for Government Relations David French said in a letter to members of both chambers.

“The United States has the highest corporate income tax rate in the industrialized world, which causes U.S. companies to move investment out of the country and is a disincentive for foreign companies to make larger investments here,” French said. “Reducing the corporate rate will help attract investment to the United States, which will help increase wages and increase consumer spending.”

French also praised the legislation’s provisions to reduce the tax burden for small businesses and simplify the tax rules that apply to them. He also said that the bill’s tax relief for middle-class taxpayers – including the increased standard deduction, child tax credit and individual tax bracket changes – will benefit consumers.

The House is scheduled to vote today on the final version of the Tax Cuts and Jobs Act of 2017, with the Senate to follow. NRF will count action on the legislation as key votes in its annual ranking of lawmakers on issues important to the retail industry.

NRF has led the retail industry’s fight for tax reform for years, calling on Congress to eliminate tax breaks that benefit only some industries and to use the revenue saved to lower rates for all companies, including small businesses.

Read a copy of the letter here. 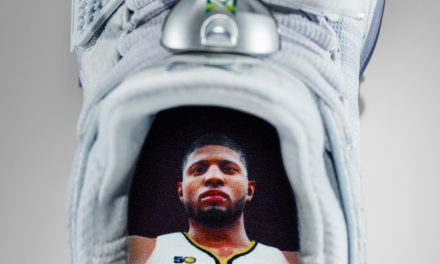