The National Retail Federation issued the following statement from President and CEO Matthew Shay after the Trump administration announced it will issue tariffs on $50 billion of Chinese imports:

“Tariffs are taxes on American consumers, plain and simple. These tariffs won’t reduce or eliminate China’s abusive trade practices, but they will strain the budgets of working families by raising consumer prices.

“Tax reform has increased the paychecks of American workers, encouraged U.S. companies to expand and invest in their workforces and unleashed the strongest levels of consumer confidence in a generation. Unfortunately, these tariffs and the retaliation China has promised put all this economic progress at risk. Once again, we urge the administration to change course and develop a clear and comprehensive strategy to hold China accountable.”

Shay recently appeared on CNBC’s “Squawk Box,” where he discussed how tariffs would erase the benefits of tax reform, destroy U.S. jobs and increase consumer prices.

A study commissioned by NRF and the Consumer Technology Association found that tariffs on $50 billion of Chinese imports, coupled with the impact of retaliation, would lead to four job losses for every job gained and reduce U.S. gross domestic product by nearly $3 billion.

NRF testified before the Office of the U.S. Trade Representative during a hearing last month to share the retail industry’s concerns over tariffs. And in an NRF television ad, economist and actor Ben Stein reprised his role in “Ferris Bueller’s Day Off” to explain why tariffs are bad economics. 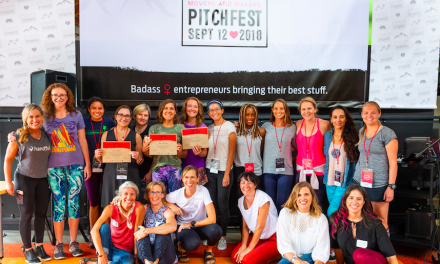