The National Retail Federation's President and CEO Matthew Shay put out a statement against a hike in the minimum wage. The statement followed the State of the Union address in which President Obama promised to sign an executive order increasing the federal minimum wage to $10.10 per hour for workers on new government contracts and ask Congress to approve the same increase for all workers.

“If you want to create minimum opportunities, then raise the minimum wage. We welcome the president’s focus on the economy and jobs, but a minimum wage hike runs counter to that goal. Raising the minimum wage would place a new burden on employers at a time when national policy should be focused on removing barriers to job creation, not creating new regulations or mandates. It’s simple math  if the cost of hiring goes up, hiring goes down.

“Fewer than 5 percent of hourly workers are paid the minimum wage. It’s really a starting wage that allows teen-agers or others with little job experience to enter the workforce. A mandated hike in labor costs would negatively impact businesses that employ people in entry-level jobs and ultimately hurt the people it is intended to help. This isn’t economic theory  when the minimum wage went up in 2009, half a million part-time workers lost their jobs. That’s a risk our economy can’t afford to take.” 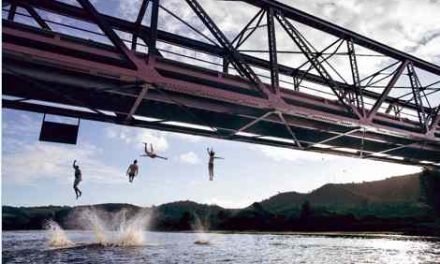