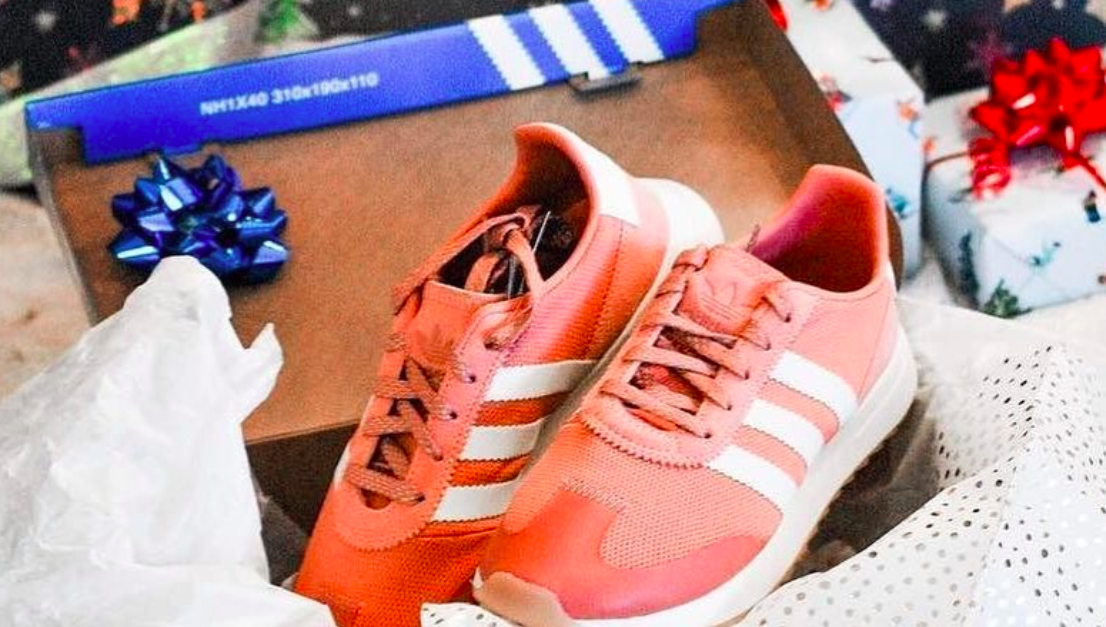 Holiday sales during November and December increased 5.5 percent over the same period in 2016 to $691.9 billion as growing wages, stronger employment and higher confidence led consumers to spend more than had been expected, the National Retail Federation said.

The number, which excludes restaurants, automobile dealers and gasoline stations, includes $138.4 billion in online and other non-store sales, which were up 11.5 percent over the year before.

The results exceeded NRF’s forecast of between $678.75 billion and $682 billion, which would have been an increase of between 3.6 and 4 percent, and marked the largest increase since the 5.2 percent year-over-year gain seen in 2010 after the end of the Great Recession. NRF had forecast that non-store sales, which include online sales, would grow between 11 and 15 percent to between $137.7 billion and $142.6 billion.

December alone was up 0.4 percent seasonally adjusted from November and up 4.6 percent unadjusted year-over-year.
“We knew going in that retailers were going to have a good holiday season but the results are even better than anything we could have hoped for, especially given the misleading headlines of the past year,” NRF President and CEO Matthew Shay said. “Whether they shopped in-store, online or on their phones, consumers were in the mood to spend, and retailers were there to offer them good value for their money. With this as a starting point and tax cuts putting more money into consumers’ pockets, we are confident that retailers will have a very good year ahead.”

“Retail has proven once again that it is the most nimble industry in the economy, able to transform and reinvent itself to meet always-changing consumer demands,” Shay said. “Retail today doesn’t look like retail 10 years ago and it certainly won’t look the same in another 10 years. But retail is retail, and will always be here to serve its customers.”

With unemployment at a 17-year low, a pickup in income, strong consumer confidence and a rising stock market, NRF Chief Economist Jack Kleinhenz said a number of factors provided a strong base for spending during the holidays. The season came on the heels of the three strongest monthly year-over-year gains for retail sales since the fourth quarter of 2014, nominal disposable personal income was up a combined 3.5 percent year-over-year in October and November, and consumers were feeling better about using their credit cards, with outstanding balances up 6 percent year-over-year.

“The economy was in great shape going into the holiday season, and retailers had the right mix of inventory, pricing and staffing to help them connect with shoppers very efficiently,” Kleinhenz said. “Strong employment and more money in consumers’ pockets along with the news of tax cuts clearly helped with the pace of shopping. The market conditions were right, retailers were doing what they know how to do, and it all worked. We think the willingness to spend and growing purchasing power seen during the holidays will be key drivers of the 2018 economy.”

NRF’s numbers are based on data from the U.S. Census Bureau, which reported today that overall December sales – including automobiles, gasoline and restaurants – were up 0.4 percent seasonally adjusted from November and 5.4 percent year-over-year.

There were increases in every retail category except sporting goods during the holiday season, which NRF defines as November 1 through December 31. Specifics from key retail sectors during November and December combined include: 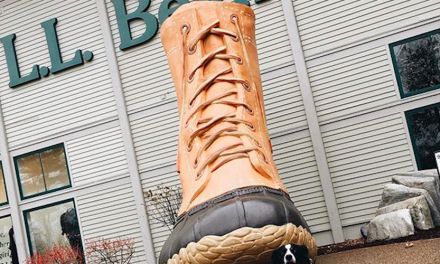 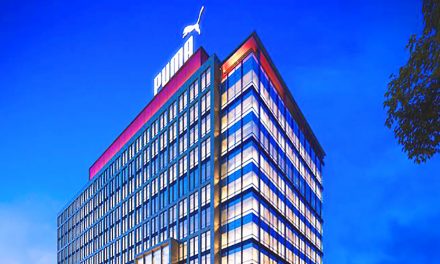