NRF Forecasts Retail Sales Between 6.5 Percent And 8.2 Percent In 2021 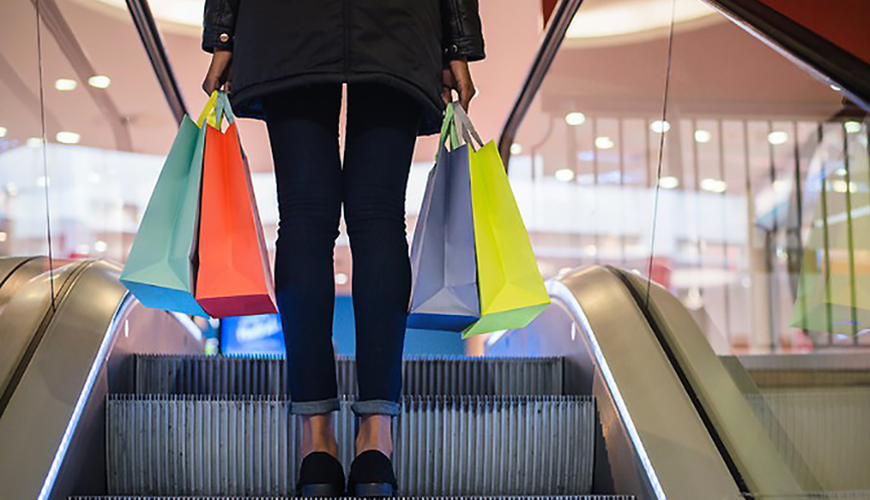 The National Retail Federation issued its annual forecast, anticipating that retail sales will grow between 6.5 percent and 8.2 percent to more than $4.33 trillion in 2021 as more consumers get vaccinated and the economy reopens.

“Despite the continuing health and economic challenges COVID-19 presents, we are very optimistic that healthy consumer fundamentals, pent-up demand and widespread distribution of the vaccine will generate increased economic growth, retail sales and consumer spending,” NRF President and CEO Matthew Shay said. “From the outset of the pandemic, retailers have gone above and beyond even the most conservative safety guidelines to protect and serve their associates and consumers alike. Retailers are increasingly engaged in working with federal, state and local health officials to distribute and administer the vaccine. This partnership has been key to our economic health throughout the pandemic and will continue this year.”

Early results show that retail sales in 2020 grew 6.7 percent over 2019 to $4.06 trillion, nearly double NRF’s forecast of at least 3.5 percent growth, which did not account for the impact of a global pandemic. This figure compares with 3.9 percent growth in 2019. Online and other non-store sales, included in the total figure, skyrocketed to 21.9 percent at $969.4 billion as consumers shifted to e-commerce. The numbers exclude automobile dealers, gasoline stations and restaurants.

The 2020 November/December holiday season accounted for nearly one-fifth (19.4 percent) of overall annual retail sales. Retail sales during this period grew an unexpectedly high 8 percent to $787.1 billion. Non-store and other online sales represented $206.9 billion of total holiday sales, up 22.6 percent over the prior year.

NRF forecasts that 2021 retail sales are estimated to total between $4.33 trillion and $4.4 trillion. Online sales, included in the total, are expected to grow between 18 percent and 23 percent to between $1.14 trillion and $1.19 trillion.

NRF expects the overall economy to gain between 220,000 and 300,000 jobs per month in 2021, depending on the overall economy’s pace in the second and third quarters. Despite the economy’s stalled momentum at the end of last year, NRF forecasts real GDP growth between 4.5 percent and 5.0 percent.

“The trajectory of the economy is predicated on the effectiveness of the vaccine and its distribution,” NRF Chief Economist Jack Kleinhenz said. “Our principal assumption is that that the vaccination will be effective and permits accelerated growth during the mid-year. The economy is expected to see its fastest growth in over two decades.”

Kleinhenz also said households will continue to consume retail goods but will turn to services as they can, which generally accounts for 70 percent of consumer spending. While the pandemic has precipitated the broader adoption of multichannel services for the retail industry, households are becoming attached to the convenience and product selection of online shopping.