The National Retail Federation released its 2010 economic forecast today, projecting retail industry sales will increase 2.5% from last year. According to its quarterly Retail Sales Outlook report, influential economic indicators such as the housing market and employment are beginning to show positive signs, which will bolster consumer confidence throughout the year. Total industry retail sales for 2009 declined 2.5%.

“As we continue to see signs of improvement throughout the U.S economy in 2010, overall sentiment will begin to lift, making way for slight increases in consumer spending,” said NRF Chief Economist Rosalind Wells. “While we still expect shoppers to continue to be frugal with their discretionary spending, retailers will soon be able to reap the benefits of leaner, smarter inventories and a year and a half of pent up consumer demand.”

Other positive economic contributions will come from trade, especially strong exports, a turnaround in the inventory cycle, and federal government spending. Consumer spending will lag behind overall economic growth, Wells estimates, but will continue to expand at a modest 2.0% – 2.5% rate. 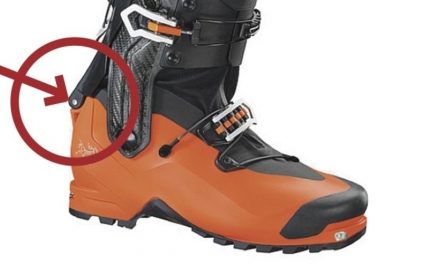