The National Retail Federation asked President Bush to reject a tax reform panels recommendation that would end the corporate tax deduction for imported goods, saying the move could cost consumers more than $200 billion.

“This proposal would result in one of the largest tax increases on American consumers in recent memory, and would be devastating for our nations economy,” National Retail Federation president Tracy Mullin said. “A large percentage of consumer goods sold in this country are imported from abroad, and subjecting those goods to the corporate income tax would drive up consumer prices dramatically. A tax increase of this size could send consumer spending into a tailspin, taking all of the jobs associated with those goods along with it.”

The Presidents Advisory Panel on Federal Tax Reform on Tuesday endorsed a “progressive consumption tax” as one of two sweeping tax reform proposals to be included in a report scheduled to be submitted to Treasury Secretary John Snow on November 1.

Under the progressive consumption tax, the corporate income tax deduction for all imports, including consumer goods, raw materials and other items, would be eliminated.

Mullin told Bush in a letter sent to the White House that $648 billion in general merchandise consumer goods were imported into the United States during 2004, according to U.S. Census Bureau statistics. At the 32% corporate rate proposed under the progressive consumption tax, that figure would result in $207 billion in new taxes that importers would be forced to pass on to consumers, Mullin said. Relatively few consumer goods are manufactured at competitive prices or in commercial quantities in the United States, leaving virtually no possibility in the short-term of a shift to domestic products, she said.

Economists on the Advisory Panel said that floating exchange rates would compensate for the loss of the deduction. But Mullin cautioned that such an adjustment
could take a long period of time to achieve, and that many countries in Asia, Latin America, and the Middle East  all regions that are major sources of imports  do not have floating currencies.

Mullin also argued that elimination of the deduction would be a violation of World Trade Organization rules on national treatment and could expose billions of dollars worth of U.S. exports to WTO-sanctioned trade retaliation. 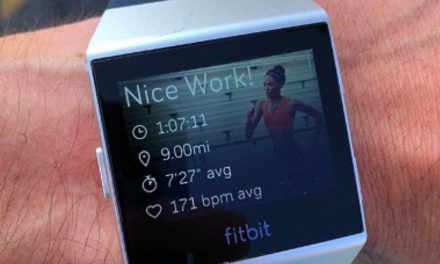