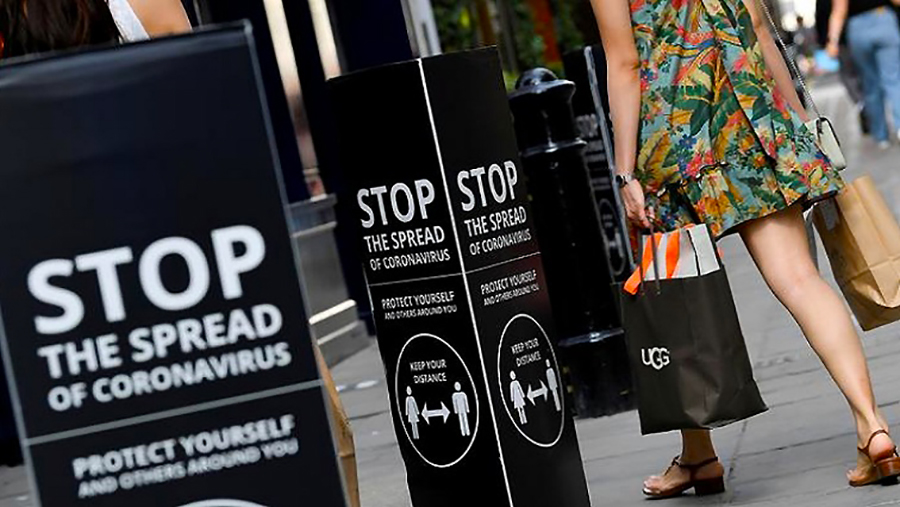 Consumer spending has felt a recovery from the coronavirus pandemic more quickly than forecasted, but in looking ahead to  2020 holiday sales, the forecast resembles a jigsaw puzzle without all the pieces, National Retail Federation Chief Economist Jack Kleinhenz said in a statement.

“Completing a puzzle is highly probable given patience, having all the pieces and having the picture on the box to guide assembly,” Kleinhenz said. “But it’s not the same when attempting to fit pieces of the economy together in today’s environment. Many of the pieces are missing.

“We are waiting for new data and are still assembling puzzle pieces for the 2020 holiday season. I am cautiously optimistic about the fourth quarter in terms of the economy and consumer spending, but the outlook is clouded with uncertainty pivoting on COVID-19 infection rates. The recession appears to be behind us, and the re-opening of the economy over the past several months has created a momentum that should carry through the fourth quarter. The test is whether consumer spending will be sustained amid wildcard puzzle pieces, including policy surprises, the election, and a resurgent virus,” he continued.

Kleinhenz’s remarks came in the October issue of NRF’s Monthly Economic Review, which said consumer spending has seen a clear V-shaped recovery thanks, in part, to $1,200 stimulus checks issued this spring and enhanced benefits for the unemployed. But both government programs have ended, only about half of the 22.2 million jobs lost in March and April have been replaced and full economic recovery is not likely before 2022, the report said.

If there should be a second wave of COVID-19 and Congress fails to provide new fiscal support, there could be an “economic speedbump” resulting in slower spending growth or even a contraction in spending, Kleinhenz said.

Despite that warning, there is “solid evidence that signals a better-than-expected outcome” through the just-ended third quarter. Retail spending and housing have both recovered strongly with home sales spurred by low-interest rates boosting sales at home improvement, furniture and appliance retailers. Employment growth is slowing but remains positive, and consumers have saved a portion of their stimulus checks and unemployment benefits. Consumer confidence remains below pre-pandemic levels but is improving with households upbeat about both current conditions and future expectations.

The report comes as NRF launched a New Holiday Traditions campaign this week encouraging consumers to shop safe and shop early this year to avoid overcrowding stores and to take advantage of early holiday discounts. 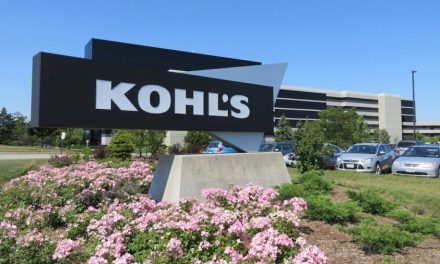 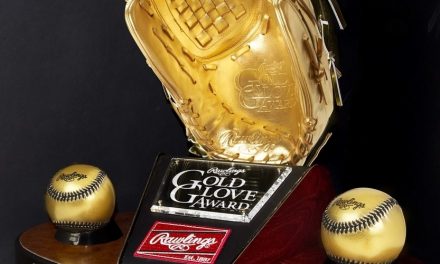