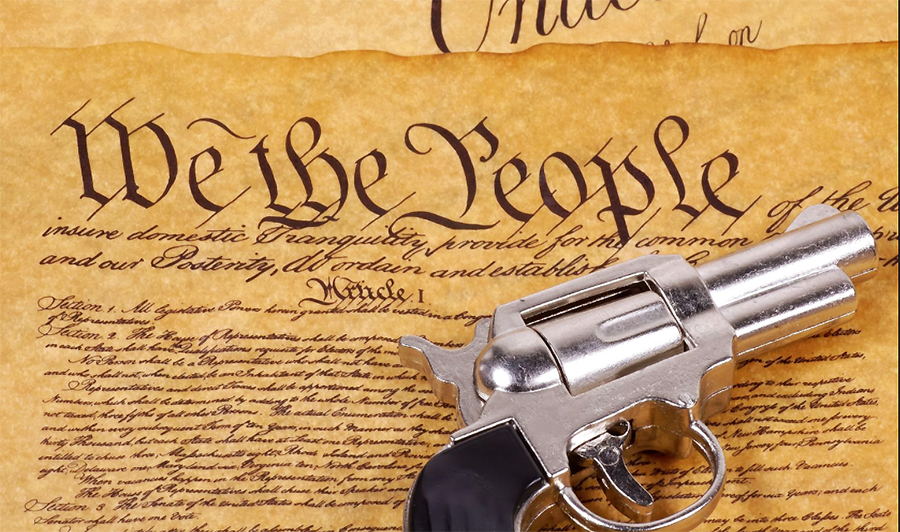 The National Rifle Association of America (NRA) is suing New York for shuttering gun stores amidst the ongoing coronavirus outbreak.

In its lawsuit filed over the weekend, the gun rights group alleges that New York has “effectively and indefinitely suspended a key component of the Second Amendment to the United States Constitution” by forcing gun stores to close.

“As a result of the government’s overreach, most New Yorkers have no legal way to exercise the constitutional right to purchase arms or ammunition,” the NRA argued in the federal lawsuit filed Thursday in the Northern District of New York.

“Moreover, a core purpose of that right is self defense. The current public health emergency does not justify impeding the exercise of Second Amendment rights, especially during a time when many New Yorkers have valid concerns about the ability of the government to maintain order — and criminals are being prematurely released from jails.”

Washington has suggested that firearm and ammunition retail can be construed as an “essential service” after the gun industry successfully lobbied the White House. That guidance led New Jersey Governor Phil Murphy to allow his state’s gun retailers to operate by appointment only. But the federal guidelines are advisory, meaning that states can “add or subtract essential workforce categories based on their own requirements and discretion.”

In New York, essential establishments in the state include grocery stores, pharmacies and carry-out restaurants.

“I think I’ve seen sued by the NRA, must be a dozen times,” Cuomo said at a press conference on Saturday. “I didn’t even know I was sued this time. You become sort of lawsuit immune. I wish I could become immune to this virus the way I’ve become immune to NRA lawsuits.”

The NRA has brought similar complaints in California.