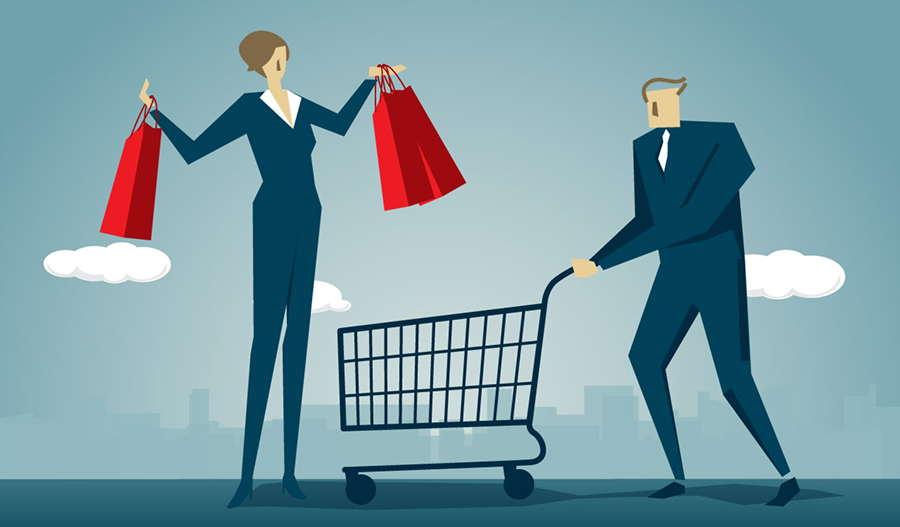 Retail spending rose 7 percent for the week ending April 25 compared to the prior week, according to The NPD Group. Sales were flat year-over-year during the same period — the first time sales didn’t decline since early March.

Segments across home, toys, technology, and softlines industries all saw growth in the third week of April, according to NPD’s weekly retail tracking data. The new homebound lifestyle is driving much of the gains — housewares, small appliances, toys, video games (physical), tech, and sports (equipment) all showed growth over last year of more than 20 percent.

“This may be the beginning of a promising pattern for retail, but there are still many hurdles to overcome,” said Marshal Cohen, NPD’s chief industry advisor, retail, in a statement. “The consumer’s buying behavior has been consistently changing over the past several weeks, and with much uncertainty still looming, it will continue to do so for the foreseeable future.”

The economic impact payments and news of several states preparing to loosen restrictions may be stimulating discretionary spending in the short term. NPD’s Checkout receipt-based data shows that the week of April 19 through April 25 was the first week since the COVID-19 crisis began that total retail purchasing traffic showed improvement from the prior week, driven by both online and at physical store locations still open for business.

“We will likely still see many ups and downs along the road to retail recovery as consumers enter the various phases of realizing a new normal,” added Cohen. “As the consumer’s lifestyle goes through this transformation, retail needs to hone in on opportunities to address those changes in order to achieve sustainable long-term growth.” 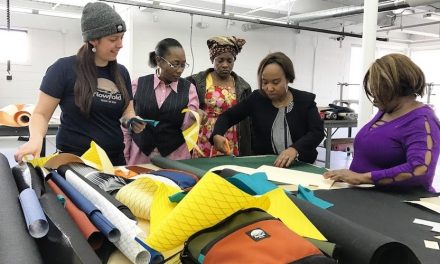 Flowfold Teams Up With Women United Around The World