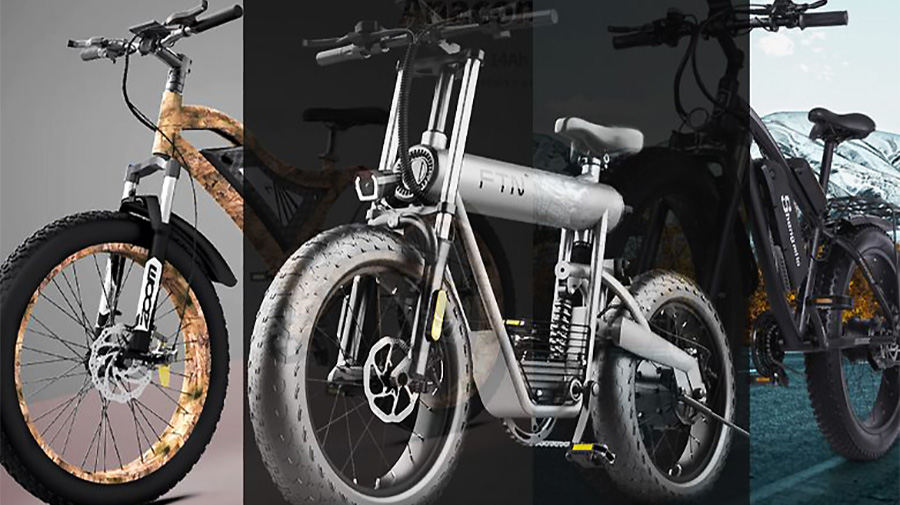 In the 12 months ending October 2021, revenue for the U.S cycling market grew 3 percent compared to the prior year, to just over $8.4 billion, according to the NPD Group’s retail tracking data. In the year-ago period, sales grew 45 percent.

Dirk Sorenson, executive director, industry analyst, sports, NPD, said, “Without a doubt, the unprecedented growth that occurred in the prior period was a direct result of consumers buying products that allowed for more at-home and around-the-home activities. It’s clear that products providing social connection, outdoor escape and physical activity were the real winners during the pandemic.”

NPD Group nonetheless believes there are reasons why U.S cycling willl see a return to growth in 2022.

Sorenson added, “First, sales of e-bikes continue to grow. Now a $741 million category, e-bike revenue grew 47 percent in the 12 months ending October 2021, compared to the same period in 2020. The growth of e-bikes should come as little surprise, as these bicycles address the needs of an aging U.S. population, provide easy access to a family-friendly outdoor activity and address some of the need for commuting in denser population centers.

“Secondly, as supply chain issues are addressed, I expect the problem of delivering enough product will diminish. The cycling industry has been challenged this year to meet the demands of bicycle dealers, especially for categories like mountain bikes, high-end road bikes and some transit-fitness bikes. Even now, the situation is beginning to turn around. In fact, NPD inventory data for the specialty bike market indicates that sales-to-stock ratios for many of these critical bike categories are improving.

“Finally, some of the policy changes now being considered at the federal level might provide an enticing new reason to consider a bicycle investment. The Infrastructure Investment and Jobs Act invests in making streets safer, and some of this investment will certainly help mitigate safety concerns of cyclists.

“Next year, the cycling industry is also poised to benefit from several policy changes in the Build Back Better Act that was recently approved by the U.S. House of Representatives and is now being considered by the Senate. This includes a 30 percent refundable credit up to $900 for e-bikes costing less than $4,000 and up to $81 a month in individual bike commuter benefits. These are strong incentives for consumers to buy and ride bikes, should this legislation be enacted.”