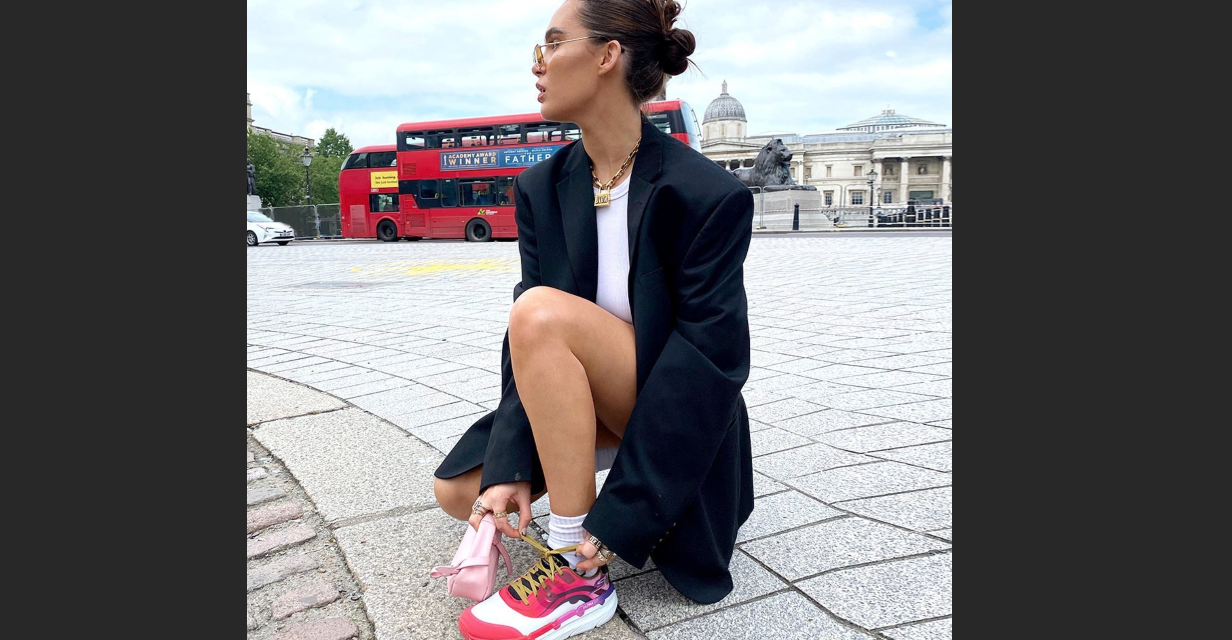 Athletic footwear sales for the first six months of 2021 grew more than 35 percent versus 2020 and about 23 percent versus 2019, according to a first-half recap report from NPD Group’s Matt Powell, VP senior industry advisor.

Largely reflecting year-ago store closures, shoe chains were the strongest channel so far this year, growing more than 50 percent over 2020 in the first half. Premium department stores and athletic specialty/sporting goods grew about 37 percent. Mid-tier and value-priced stores were up about 22 percent.

Sport lifestyle footwear grew by about one-third but showed declines in July against year-ago comparisons.

Among footwear brands, Nike and Jordan underperformed and ceded share in the first half of 2021 compared to 2020. Adidas and New Balance grew by approximately one-third. Brooks, Converse, Vans, Under Armour, and Skechers sales grew by more than half. Reebok grew 75 percent. Hoka One One grew about 90 percent. On sales tripled. Merrell, Keen and Columbia each experienced a strong first half.

The top-selling athletic footwear for the first half of 2021 in dollar ranked in order was:

Knit shirts and pants grew an average of 40 percent. Shorts and sweatshirts were up more than 50 percent. Underwear continued its strong growth, up 40 percent. Sports bras grew about 30 percent. Active swimwear sales increased close to 50 percent.