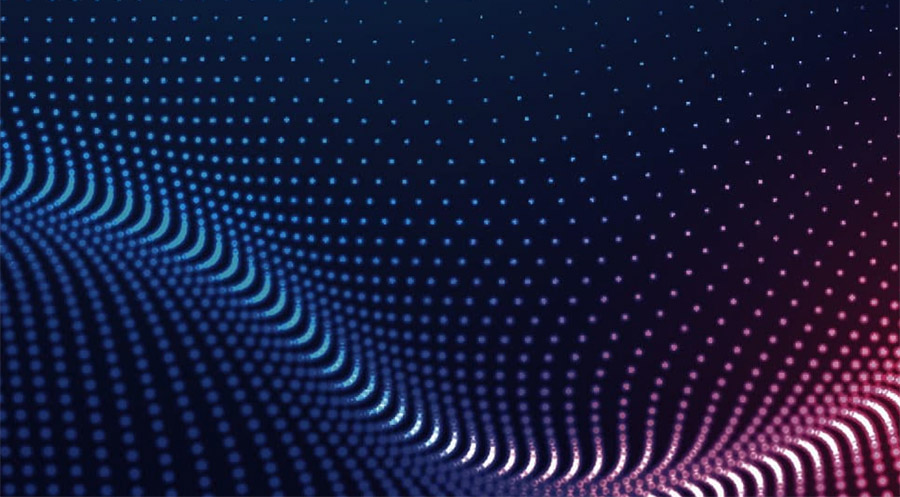 The NPD Group announced several additions to its Next Generation Platform Development Team, part of its Global Technology organization.

Alexander Chervinsky has joined the company as senior director, Next Gen Data Platforms. He will lead NPD’s data and systems integration team’s development of the new platform and capabilities.

“NPD was solving ‘big data’ problems before the term ‘big data’ was coined in the industry. We are now leveraging technology to turn data into actionable insights just as our clients need them the most. It’s exciting to be at the forefront of pushing technology to the limit, leveraging cloud and machine learning in a way that impacts so many industries, as well as the consumers who use their products,” said Darren Person, NPD’s global chief technology officer.