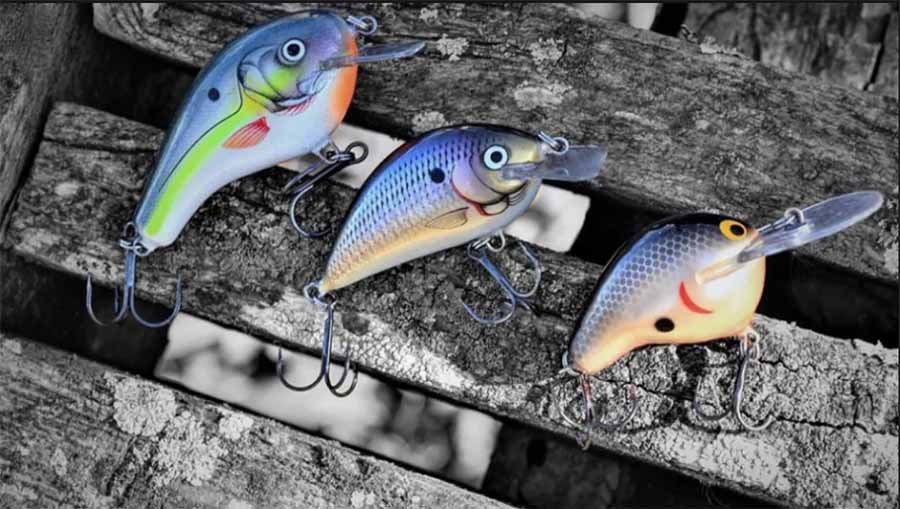 “Jon Sokol and his team have grown our business in their existing territory and now is the time to strengthen our partnership nationwide,” said Northland/Bagley president and CEO, Gregg Wollner. “These are unprecedented times in fishing tackle sales and participation. I look forward to working with Jon and his team to foster Northland and Bagley relationships with new consumers while continuing to support our retailers and grow their businesses.”

Sokol Associates principal Jon Sokol said. “We’ve been partnered with Northland for about twelve years in other parts of the country and we’re definitely excited to get the opportunity and to move into territory that represents more of their backyard. These are areas we’ve covered as an agency since 1955. We’re looking forward to the proliferation of the territory responsibility and working to grow the business with both the Northland and Bagley brands.”

Sokol continued: “Northland has been a staple in this expanded territory for a long time as a leader in multiple categories, and we look forward to continuing the growth trend with the quality products they bring to the marketplace.”