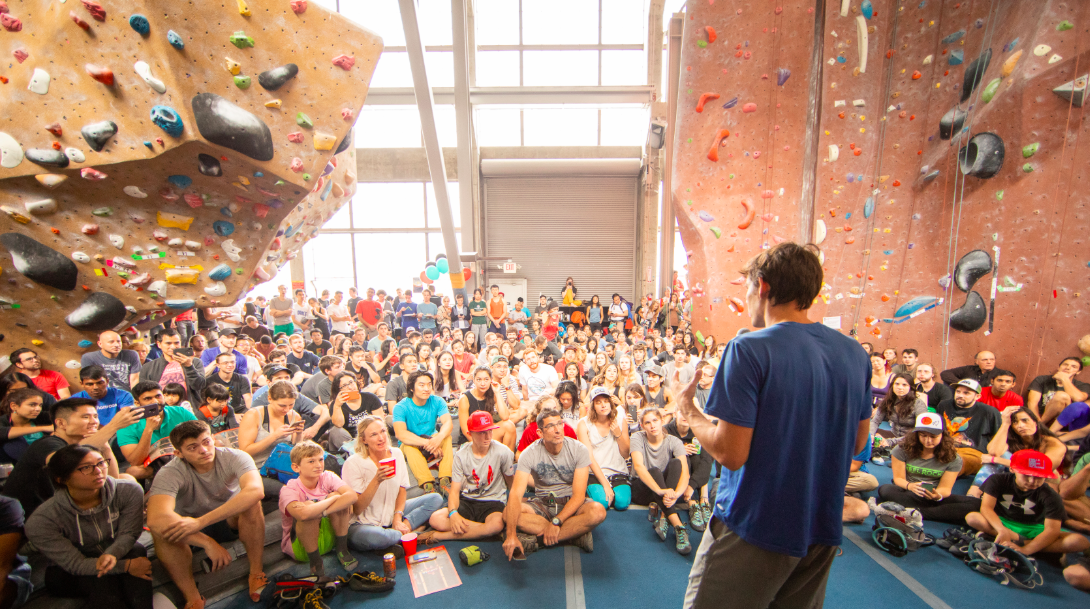 The North Face, timed to Global Climbing Day on August 24, released new data on the state of rock climbing in America and the sport’s increasing popularity.

The new study, conducted by Marketing & Research Resources on behalf of The North Face, reveals that 30 percent of people are interested in learning to rock climb and 40 percent plan to watch the sport in the 2020 summer Olympics.

Despite the growing interest in climbing, the majority of Americans have still never rock climbed. Only four percent of the general population currently identifies as a rock climber. In a continued effort to increase access and opportunity for exploration, The North Face will host localized events at 281 climbing gyms across the globe in honor of Global Climbing Day on August 24.

On Global Climbing Day, entrance and participation at these gyms will be discounted or free so that anyone can have the opportunity to meet professional climbers, connect with their local climbing community, and enjoy workshops, talks and lessons at local climbing gyms. Locations and event details can be found at thenorthface.com/walls.

The North Face data also reveals that the sport is appealing to a more urban audience with more than half of today’s climbers (56 percent) living in an urban area. City-dwelling climbers may also be playing a large part in the changing perception of indoor climbing, which 53 percent of Americans think has become more popular.

The data also reveals interesting findings on why people rock climb. 88 percent of climbers pursue the sport because it makes them feel adventurous and energized or gives them a rush. Beyond these rewards, nearly 40 percent of climbers say that the sport is a great way to spend time with friends and family and 68 percent climb with a friend, significant other or spouse.

“The sense of community and inclusion I feel from the climbing community is what first drew me to the sport, and I am always looking for ways to extend that to others,” said Ashima Shiraishi, The North Face climber and Olympic-hopeful. “As climbing makes its Olympic debut in Tokyo 2020, I’m excited to see new people interested in the sport and hope that The North Face’s efforts to lower barriers to entry gives more people the opportunity to try their hand at it.”

The North Face has supported climbing for more than 50 years and launched Global Climbing Day and the “Walls are Meant for Climbing” campaign in 2016 to introduce even more people to climbing. The campaign encourages people to work together to overcome challenges, push boundaries, and foster a community united by differences, bound by empathy and strengthened by understanding.

As a part of the “Walls are Meant for Climbing” initiative, The North Face has partnered with The Trust for Public Land to build public climbing walls that make climbing more inclusive and accessible across the U.S. By 2021, The North Face and The Trust for Public Land will have completed construction of four public climbing walls in Denver (completed 2018), Atlanta (Fall 2019), Chicago (Fall 2019), and New York (Spring 2021).

On Global Climbing day, the company will further survey the community for input and suggestions on where to build additional walls across the country.

For more information about Global Climbing Day and “Walls Are Meant For Climbing” visit thenorthface.com/walls. 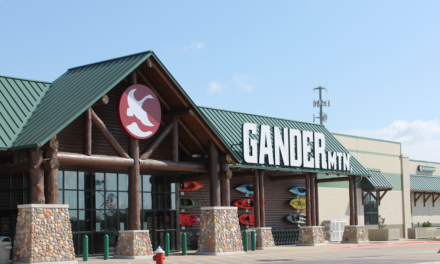