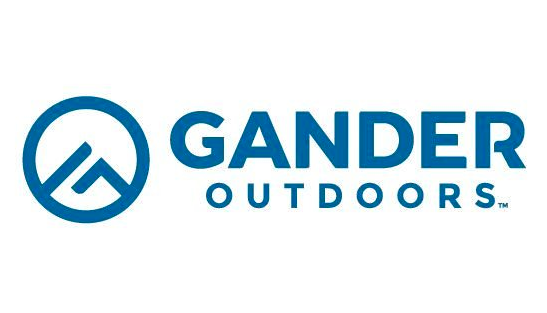 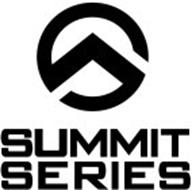 The North Face has filed a lawsuit against Camping World Holdings, charging that its new Gander Outdoors logo infringes on its “Summit Series” design mark.

Camping World acquired Gander Mountain earlier this year in bankruptcy proceedings and decided to rebrand the business to Gander Outdoors before relaunching it. The first Gander Outdoors reopened in Lakeville, MN in mid-December.

According to the lawsuit filed in U.S. District Court for the District of Delaware, Camping World in June selected a logo which consists of a “circle surrounding a stylised mountain peak, formed by two disconnected lines protruding from the circle into its centre”.

The North Face said the design is too similar to The North Face’s Summit Series marks and will cause confusion in the marketplace.

The North Face added, “In both designs, the lines forming the stylised mountain peaks appear to protrude from the circle at virtually the same point and angle, making both the negative and positive spaces in each design highly similar,” it claimed.

The North Face said it expressed its concerns to Camping world in August but Camping World officials issued a statement asserting that consumer confusion was unlikely.

The North Face is seeking a permanent injunction against Camping World from using the logo, triple damage and any profits from its use.