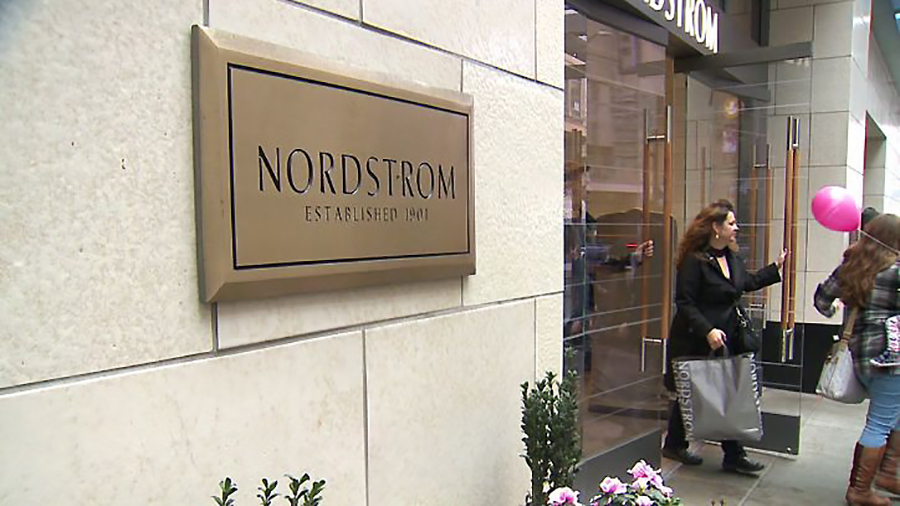 Nordstrom Inc. reported a sharp decline in fourth-quarter earnings but results topped Wall Street’s target. Net sales decreased 20 percent, which improved sequentially by 600 basis points relative to the third quarter, after adjusting for a shift of the Nordstrom Anniversary Sale.

The company continued to benefit from strengthening its financial flexibility early in the pandemic, delivering earnings before interest and taxes of $30 million and operating cash flow of $88 million in the fourth quarter.

Heading into the holidays, the company increased its receipt plans but experienced delays in inventory flow, resulting in higher inventory levels exiting the year. Most of the inventory overage reflected current receipts and non-seasonal merchandise. The company is taking actions to significantly reduce inventory levels in first quarter 2021 and be fully repositioned in the second quarter.

“Over the quarter, we successfully scaled capabilities across both of our powerful brands — Nordstrom and Nordstrom Rack. As we execute our long-term growth strategy to get closer to our customers than ever before, we’re confident in our ability to unlock the full potential of our digital-first platform to gain market share and drive profitable growth.”