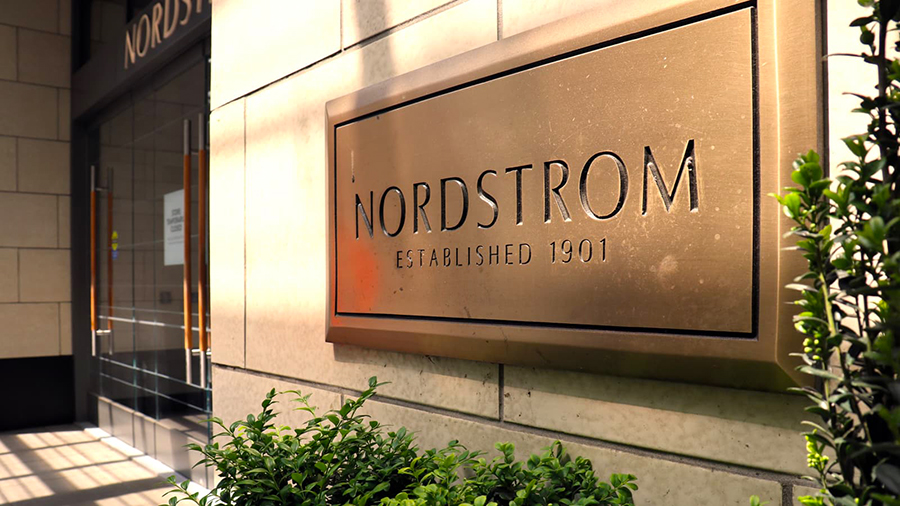 In a statement, the department store operator said third-quarter results reflected a sequential improvement in sales and earnings relative to the prior quarter. The company generated earnings before interest and taxes (EBIT) of more than $100 million, supported by improved merchandise margin trends and benefits from resetting its cost structure.

For the third quarter ended October 31, 2020, net sales decreased 16 percent from last year and included a positive impact of approximately 10 percentage points due to the shift of the Nordstrom Anniversary Sale from the second quarter to the third quarter this year. Digital sales of $1.6 billion accounted for 54 percent of Nordstrom’s business.

“Our ability to significantly strengthen our financial flexibility early in the pandemic was key to delivering operating profitability of more than $100 million and cash flow of more than $150 million in the third quarter,” said Erik Nordstrom, chief executive officer of Nordstrom, Inc. “We also unlocked new ways to better serve customers on their terms with greater convenience and connection, including the expansion of our online order pickup services to nearly 350 locations across both Nordstrom and Nordstrom Racks.”

Positioning For Market Share Gains
The company continues to scale its market strategy to increase customer engagement, drive share gains and optimize inventory efficiencies. In October, Nordstrom rolled out its market strategy to five additional markets, scaling to 10 of its top markets, which account for more than half of sales. In these markets, customers have access to up to seven times more merchandise selection with two-day delivery or next-day pickup. In addition, customers can pick up orders at Nordstrom.com, Nordstromrack.com and HauteLook.com and at all Nordstrom and Nordstrom Rack stores in the U.S.

The company is continuing to leverage digital and physical capabilities to fuel the growth of Nordstrom Rack, which represents the biggest source of new customers. In October, the company further integrated its store and online inventory which resulted in 30,000 customer choices added to online merchandise selection, more than 10 percent of online orders picked up at Nordstrom Rack stores and approximately 25 percent of online orders fulfilled at stores.

Third-quarter operating cash flow of $155 million exceeded expectations enabling Nordstrom to pay down an additional $300 million on its revolving line of credit. Nordstrom further strengthened its financial flexibility, ending the quarter with $1.5 billion in liquidity including approximately $900 million in cash.

“We are thankful for our team’s dedication to serving customers in new and differentiated ways,” said Pete Nordstrom, president and chief brand officer of Nordstrom, Inc. “By working with our vendor partners, we have made quick adjustments to ensure a great holiday offering for our customers. We are encouraged by the positive momentum and expect continued progress in the fourth quarter and into 2021.” 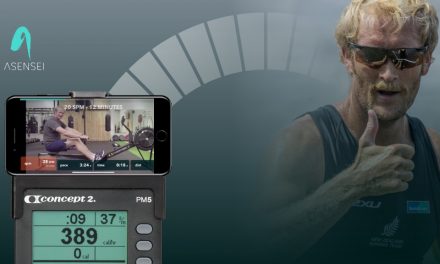