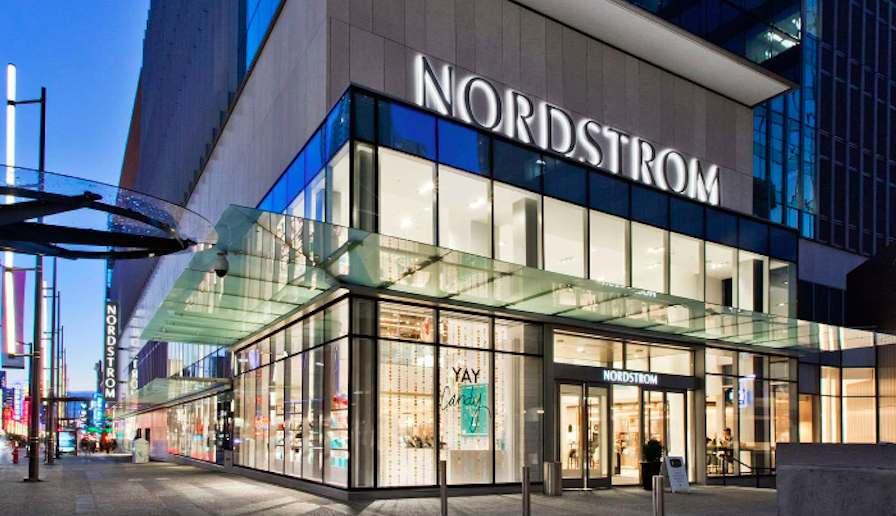 Nordstrom Inc. reported first-quarter earnings fell well short of Wall Street’s targets as execution issues associated with the launch of its enhanced loyalty program was partly to blame for a sales shortfall.  It now expects 2019 net sales between a 2 decline to flat growth, compared with its previous projection of 1 percent to 2 percent rise.

Earnings fell 57.5 percent to $37 million, or 23 cents, falling short of Wall Street’s consensus estimate of 43 cents. Total company net sales decreased 3.5 percent for the first quarter. The company’s top-line results were impacted by three areas — loyalty, digital marketing and merchandise — which contributed to declines across its Full-Price and Off-Price businesses, in both stores and online.

“While we expected softer trends from the fourth quarter to continue into the first quarter, we experienced a further deceleration. We had executional misses with our customers, and we’re committed to better serving them. This is well within our control to turn around,” said Erik Nordstrom, co-president, Nordstrom, Inc. “The strength of our inventory and expense execution helped mitigate a meaningful portion of our sales miss. We ended the quarter with inventories in solid shape, and our financial position remains strong. We’re actively taking steps to drive our top-line, and we’re focused on delivering on our financial goals.”

Nordstrom is confident in its ability to drive top-line growth and improve profitability, as well as execute its key strategies to better serve customers on their terms: 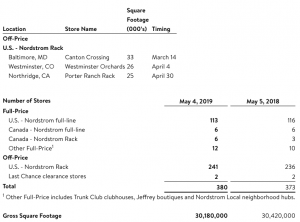