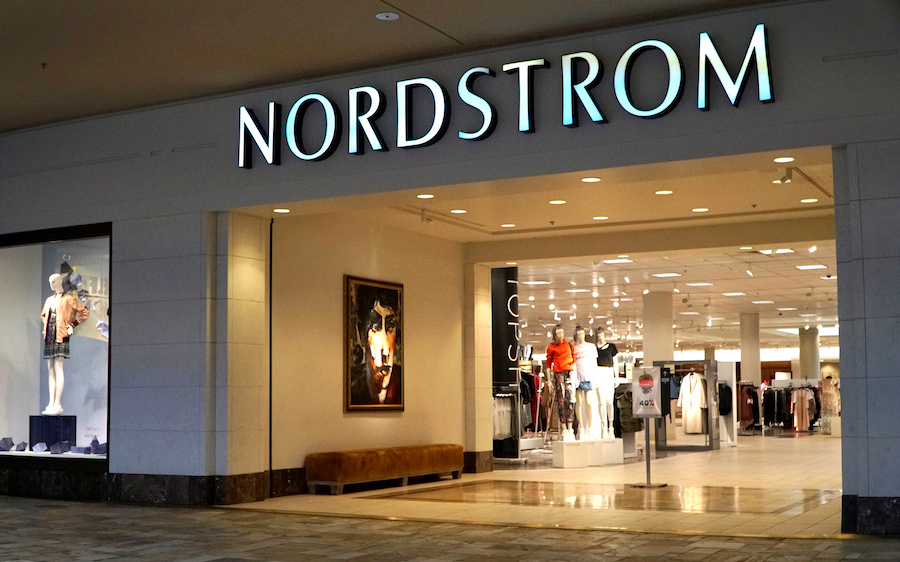 Nordstrom Inc. reported earnings per diluted share for the third quarter ended November 3, 2018 of 39 cents, which reflected a non-recurring estimated credit-related charge of 28 cents. Excluding this estimated charge, which was not incorporated in the company’s prior outlook, earnings slightly exceeded the company’s expectations, reflecting continued top-line strength across its Full-Price and Off-Price businesses.

Earnings  before the charge came in at 67 cents a share, a penny ahead of Wall Street’s consensus estimate of 66 cents.

Total company net sales increased 3.0 percent for the third quarter ended November 3, 2018 compared with the quarter ended October 28, 2017. This included an unfavorable timing shift of approximately 100 basis points, primarily from the reversal of the second quarter impact of the new revenue recognition standard as it relates to the timing of the Anniversary Sale. Combined second and third quarter net sales, which removes these timing impacts, increased 5.1 percent compared with the same period last year.

Comparable sales are aligned with the 53-week calendar in 2017. Comparable sales increased 2.3 percent in the third quarter, compared with the 13-week period ended October 28, 2017. This reflected a continuation of underlying trends with a year-to-date increase of 2.4 percent.

Nordstrom’s customer strategy is centered on three strategic pillars: providing a compelling product offering, delivering outstanding services and experiences and leveraging the strength of the Nordstrom brand. The company continued to execute on its strategy and long-term financial commitments to drive higher returns to shareholders: