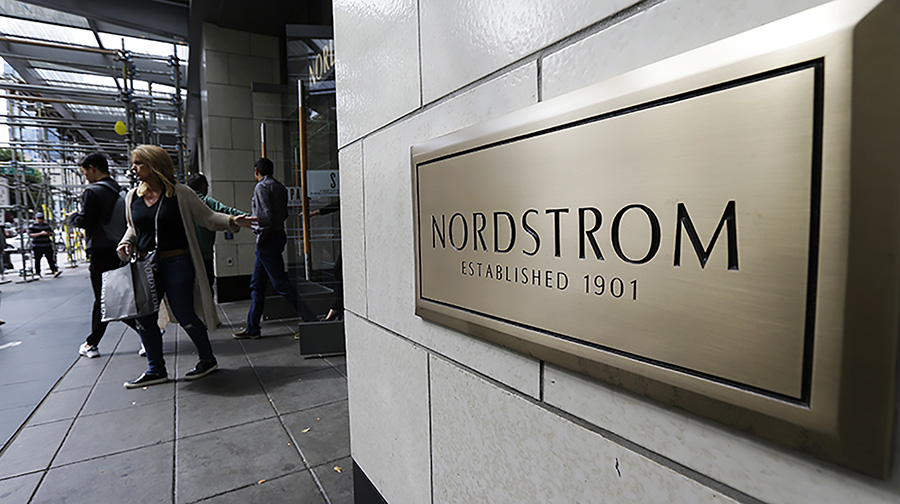 Nordstrom, Inc. announced that Alix Box has joined the company as senior vice president, regional manager for Canada. Michelle Haggard, who previously served in this role, has retired after 30 years with Nordstrom. 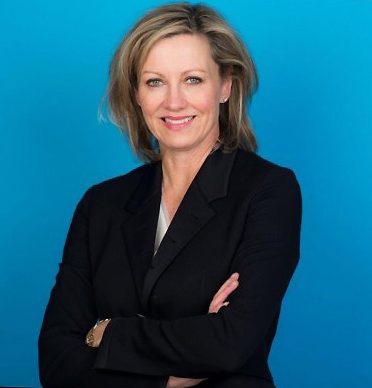 “Since we opened our first Canadian store in Calgary, Alberta in 2014, we’ve had a longstanding goal of hiring local leadership to support our Canadian operations,” said Jamie Nordstrom, president of stores for Nordstrom. “As we keep our focus on continuing to build a business that is relevant and resonates with our Canadian customers, we’re excited for Alix whose leadership principles align with the Nordstrom values and culture to lead this effort.”

Box’s experience includes 10 years at Starbucks where she was vice president of Canada operations, seven years at Holt Renfrew supporting store operations and marketing and three years as president and CEO of Second Cup. Most recently, Box was the chief customer officer at LCBO, where she led the retail network of 675 stores to operate safely during the early months of the COVID-19 pandemic. She also spearheaded its go-to-market strategy, brand repositioning and developed new strategies for e-commerce and loyalty.

The Canada region supported by Box and her team based in Toronto is comprised of six Nordstrom stores, seven Nordstrom Rack stores and the recently launched Canadian e-commerce site, Nordstrom.ca.