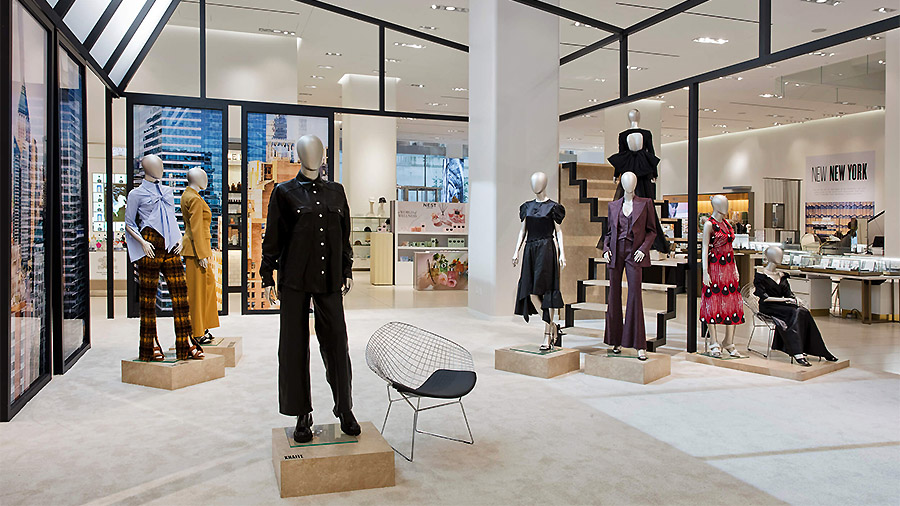 Nordstrom, Inc. adopted a shareholder rights plan, more commonly known as a “poison pill,” to prevent outsiders from boosting their stake in the business after a Mexican company acquired a 9.9 percent stake in the upscale U.S. retailer’s business.

El Puerto de Liverpool SAB made a roughly $300 million investment in Nordstrom, an operator of luxury department stores in Mexico. The company is the second-largest shareholder after the founding Nordstrom family, which owns about 30 percent of the Seattle-based retailers. It was announced in a regulatory filing last week.

The shareholder rights plan was enacted to protect Nordstrom from an entity or person gaining control of the company through “open-market accumulation or other means without payment of an adequate control premium,” according to Nordstrom’s release.

The shareholder rights to purchase additional stock at a 50 percent discount is enabled if someone acquires ten percent or more of Nordstrom’s shares in a transaction not approved by its board. The same applies to an unapproved merger or other business combination.

Nordstrom said the shareholder rights plan, which expires September 2023, had not been adopted in response to any takeover bid and is not intended to deter buyout offers.