“This is a huge change for Nikita and our customers” says Nikitas general manager Runar Omarsson. “Not only will we have a new office and show-room in the most metropolitan city on the West Coast, but we now will have a full time staff dedicated to sales, marketing and customer service in the United States.”

Nikitas owner and designer, Heida Birgisdottir agrees. “Out of all of the cities in the USA, San Francisco is the one that Nikita resembles most; close to the mountains, close to the surf, close to skate, full of art and street-style and ready for an earthquake.”

The new San Francisco office will include full-time sales and marketing staff from Deep Distribution, Nikitas former US Distributor. Jen McVey will serve as the VP, Jessie Cohen-marketing manager, and Amabile Dyer-customer service manager, and Liz Curtiss-moral support. The new offices will also include an on-site showroom and off-site warehouse in San Jose.

“Because of our strong roots in snowboarding Tahoe has always been a nice location for Nikita, but we chose San Francisco because of its similarities with our Icelandic headquarters,” Says Nikita USAs new VP Jen McVey. “It's a coastal city, it's cosmopolitan, fashion forward, close to snowboarding, beaches for surfing, and the water is really fricking cold.”

Nikita Clothing USA will be open for business January 2, 2006, and will begin shipping on January 9th. 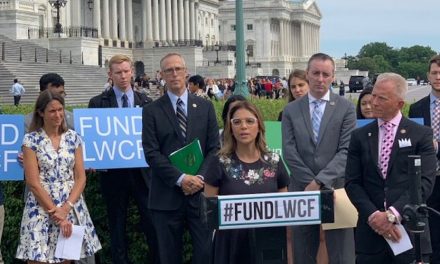