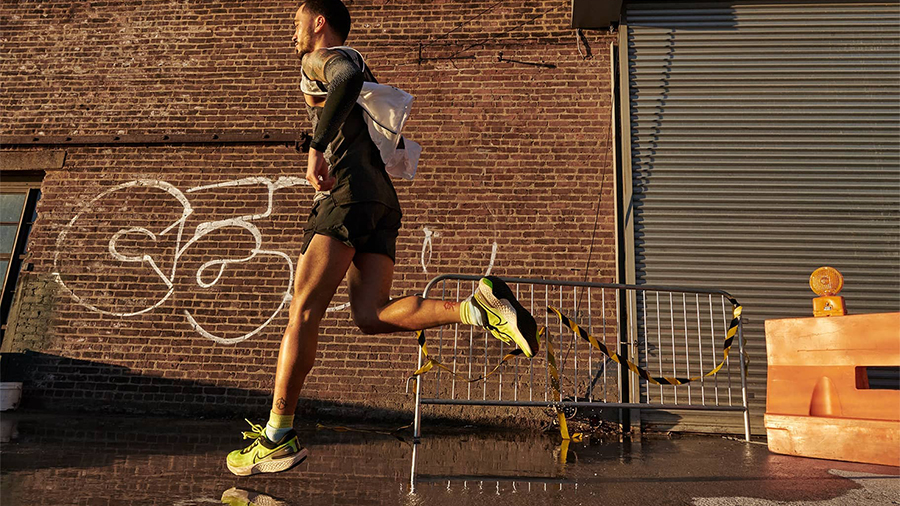 Nike, Inc. reported sales grew 4 percent on a reported basis and 10 percent on a currency-neutral basis in the first quarter ending August 31.

Earnings were down 22 percent on gross margin pressures. Earnings and sales were slightly ahead of Wall Street’s consensus estimate. Highlights of the first quarter include:

“Our strong start to FY23 highlights the depth and breadth of Nike’s global portfolio as we continue to manage through volatility,” said John Donahoe, president and CEO. “Our competitive advantages, including the strength of our brand, deep consumer connections and pipeline of innovative products, continue to prove that our strategy is working. We expect our unrelenting focus on better serving the consumer to continue to fuel growth and create value like only Nike can.”

Wholesale revenues increased 1 percent on a reported basis and were up 8 percent on a currency-neutral basis with growth due to improved levels of the available supply of inventory for partners.

Shareholder Returns
Nike continues to have a strong record of investing to fuel growth and consistently increasing shareholder returns, including 20 consecutive years of increasing dividend payouts.

In the first quarter, Nike returned approximately $1.5 billion to shareholders, including:

Under the $15 billion program, which terminated in August 2022, the company repurchased 83.8 million shares for $9.4 billion.