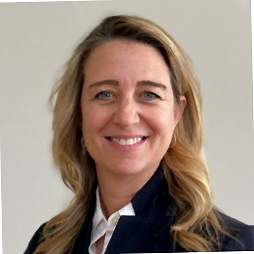 Hebert leaves Nike after more than 25 years with the brand. Nike said it plans to announce a new head of its North American geography shortly.

Hebert’s exit comes after a Bloomberg Businessweek cover story from last Thursday indicated that Joe Hebert, the son of Ann Hebert, had used a credit card in Ann Hebert’s name to purchase sneakers for his resell company, West Coast Streetwear. The article describes one incident of $132,000 being charged to a credit card for limited-edition sneakers. In the Bloomberg story, Hebert said he’d never received inside information from his mother.