Nike’s new “Don’t Do It” ad has drawn solid support from viewers although it if falls short of the marketer’s 2018 Colin Kaepernick ads on a couple of key measures, according to findings from Ace Metrix, which tracks advertising effectiveness.

The new ad addresses racism in the wake of George Floyd’s death and the protests it spurred. It calls for consumers to stop being silent and stand up for racial equality.

According to a press release from Ace Metrix, general population consumers, aged 16-to-49, found the spot Empowering (more Empowering than 98 percent of all ads), but not without controversy. The spot garnered more Exploit signal (at a level that only 1.4 percent of ads earn) than either of the Kaepernick spots from 2018, which were social media wildfire but actually less polarizing among the general population.

An overwhelming majority (60 percent) of respondents indicated the message was the Single Best Thing about “For Once, Don’t Do It,” driving the high Empowerment score. Supportive viewer verbatim comments were thoughtful and appreciative of the willingness of the brand to engage in the conversation:

At the other end of the spectrum, Exploit signal was driven not by people against the cause Nike has taken up, necessarily, but by other exploitative aspects of the spot, including taking advantage of the situation to sell shoes. The high score on the “But” Emo is also a strong indicator that respondents had internal conflict over the ad:

Some of that But signal stemmed from viewers either calling on Nike to do more or calling out its contrasting business practices, like sweatshops and a lack of diversity on its executive team (similar to the social media backlash):

Ace Metrix data indicates that “For Once, Don’t Do It” scores on par with the past Kaepernick spots for positive purchase intent, and lower on negative purchase intent suggesting potentially lower numbers of “boycotters” after this ad.

Ace Metrix said in its release, “Nike sets a high bar for other brands willing to enter the conversation about racial tension in America. Consumers will be expecting these brands to walk the walk, not just talk the talk, a lesson taught and learned by brands directly confronting the coronavirus pandemic. Ace Metrix advice remains the same for brands taking on culturally sensitive material: Actions speak louder than words. Be specific. Consumers want to know, concretely, what brands are doing to actually help.” 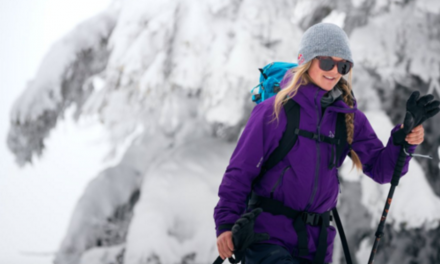