According to Merck’s release, Scholefield at Nike led the creation of the company’s enterprise architecture, including the upgrade of critical infrastructure and delivery of state-of-the art cyber-security. Building on that foundation, he championed the digital transformation of Nike, leveraging disruptive technology to serve consumers faster and more personally at scale. Prior to Nike, he was chief technology officer at Coca-Cola and held leadership roles in information technology at The Northern Trust Company and Ford. He began his career at Procter & Gamble. 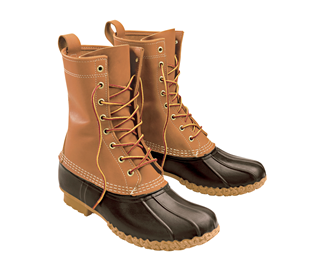