According to a report by Reuters, Nike offered to delay severing contracts with two of its Indonesian factories providing they make a “firm commitment” to improving performance. The pair of factories employ 14,000 people.

In July Nike announced that it would stop doing business with these factories owned by Central Cipta Murdaya, PT Hardaya Aneka Shoes Industry and Nagasakti Paramashoes Industry, by the end of 2007. When this announcement was made public, protests began in Indonesia. 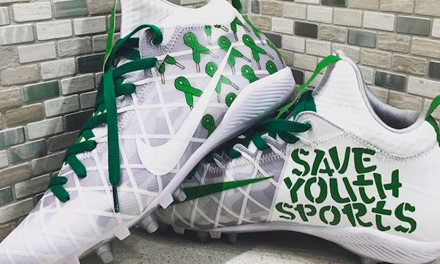