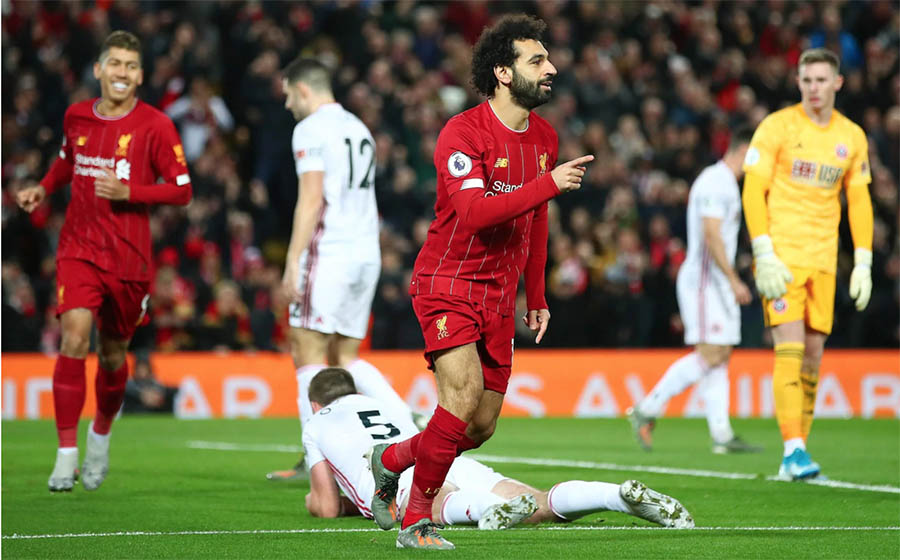 Liverpool, the English Premier League club positioned to win its first title in more than 30 years, has reached a settlement with Nike that will allow the team to continue to wear their New Balance kit until the end of the season.

New Balance’s five-year contract with Liverpool expires on May 31. Nike was set to take over on June 1 as part of a reported £70 million-a-year deal. The Daily Mail reported that Nike received “significant compensation” for allowing the team to continue to wear New Balance to finish out the season.

Liverpool was two wins away from its first Premier League title since 1990 before the coronavirus pandemic halted play indefinitely. The team is expected to easily win the title if the season can be resumed.