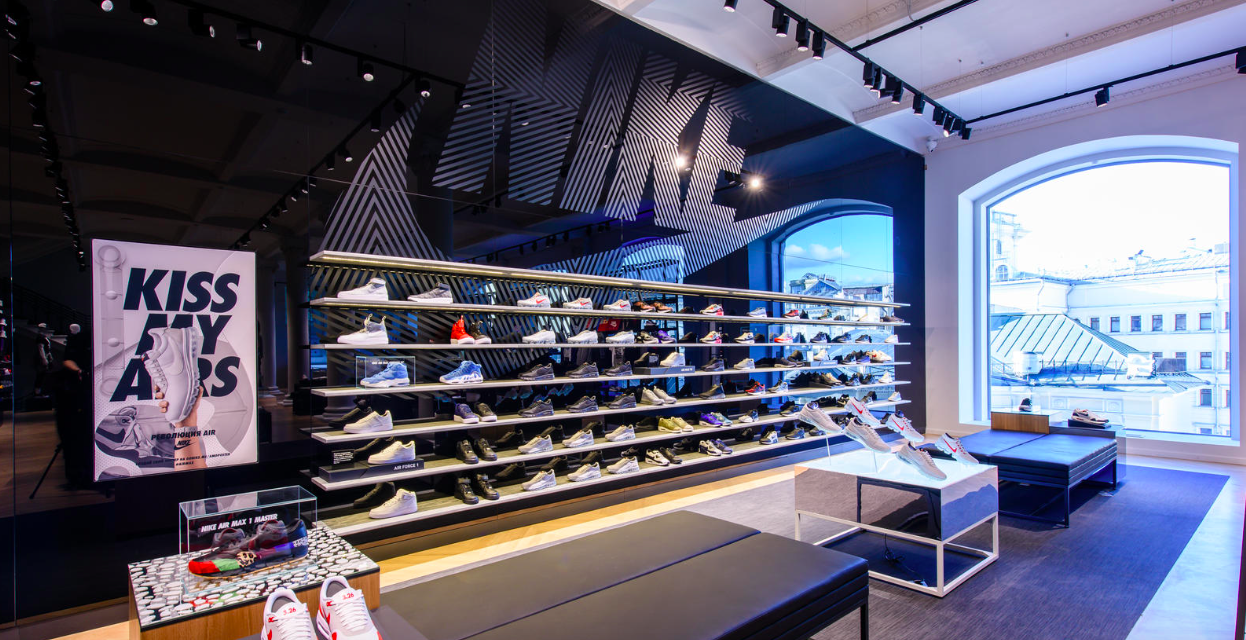 Nike plans to fully exit from Russia following its move three months ago to suspend operations there at the start of the Ukraine invasion, Nike said in an e-mailed statement to Reuters.

The e-mail read, “NIKE has made the decision to leave the Russian marketplace. Our priority is to ensure we are fully supporting our employees while we responsibly scale down our operations over the coming months.”

Russia and Ukraine account for less than one percent of Nike’s revenue.

McDonald’s, Starbucks and Google are among other companies that have left the country.

Nike said on March 3 that it would temporarily suspend operations at all Nike-owned and -operated stores in Russia in response to its invasion of Ukraine. Those operated by independent partners remain open.

Last month, Russian media reported that Nike had not renewed agreements with the Russian company, Up&Run, which operated 37 Nike-branded stores in the country.