Nike to Continue USOC Sponsorship Through 2020 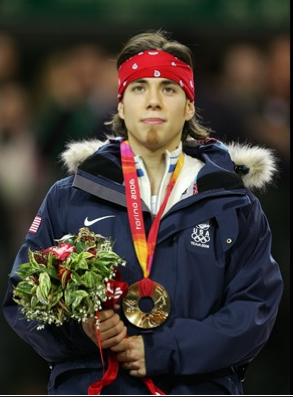 Nike has been a proud partner of the U.S. Olympic Committee since 2005 and we are excited to extend our support of Olympic and Paralympic athletes through 2020, said David Schriber, Nike VP of marketing for North America. Nikes mission is to provide inspiration and innovation to every athlete and this is another opportunity to show our continued support of Team USA athletes and the U.S. Olympic Committee.

Nike Inc. will also provide the award uniforms for the 2016, 2018 and 2020 U.S. Youth Olympic Teams, as well as the 2015 and 2019 U.S. Pan American and Parapan American Teams. As a USOC sponsor, Nike, Inc. holds the categories of apparel, footwear and headwear.

We are proud to extend our partnership with Nike through 2020, a company that has helped advance sport at a global level, said USOC chief marketing officer Lisa Baird. “Nike innovations have long been instrumental for many Team USA athletes as they perform at the Olympic or Paralympic Games, and we are inspired by the memorable looks and styles Nike has created for Team USA athletes during the Games and on the medal stand.”