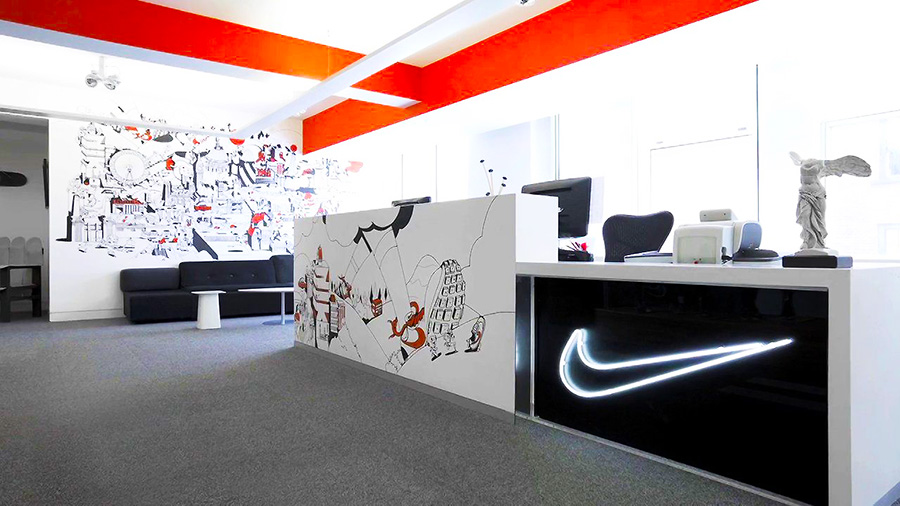 According to the London Evening Standard, the Soho offices were closed on Tuesday but are expected to reopen Thursday as the three floors undergo a “deep clean.” About 150 employees were told to stay home after one employee returned from an overseas trip “to one of the worst-hit areas,” the Standard reported.

Nike closed its European headquarters in Amsterdam on Monday and Tuesday as well as its U.S. headquarters in Oregon this past weekend for deep cleaning in response to the coronavirus outbreak. Both steps were taken as a precautionary measure.