Michael Tchao, most recently general manager of Nike Techlab/Nike+, has joined Apple Inc. as vice president of product marketing, according to numerous media reports. Nike's Techlab, its technology arm, designed armbands and sneakers that integrate with the iPod. Tchao joined Nike in 2002.

Tchao had worked for Apple from 1986 to 1994, and the New York Times said he was one of the original developers of Apple's “groundbreaking but failed Newton personal digital assistant.” 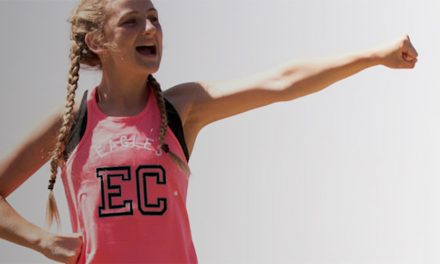