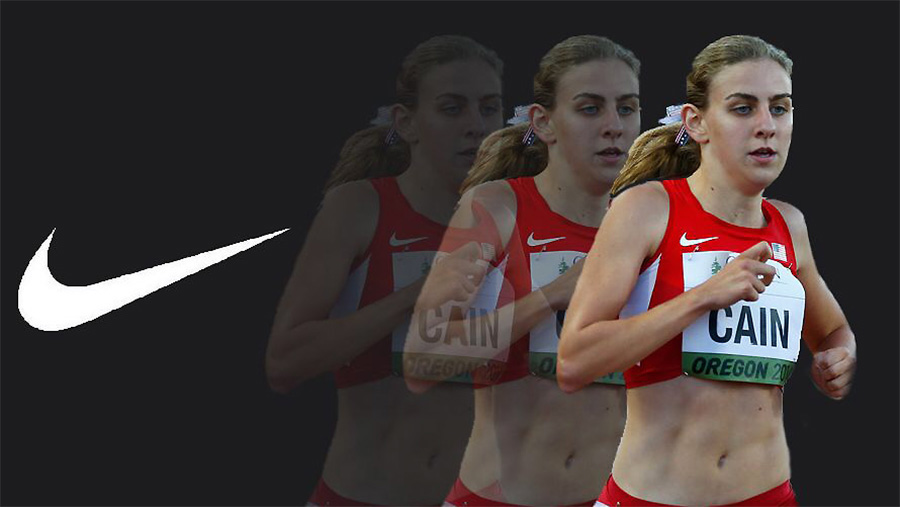 According to the Oregonian,  Cain,  25, filed the lawsuit on Monday in Oregon’s Multnomah county. The lawsuit alleges that Salazar forced Cain to get on scales in front of other people and criticized her weight. “Salazar told her that she was too fat and that her breasts and bottom were too big,” the lawsuit alleges. Cain also alleges Salazar controlled her food intake, forcing her to steal nutrition bars from other athletes. 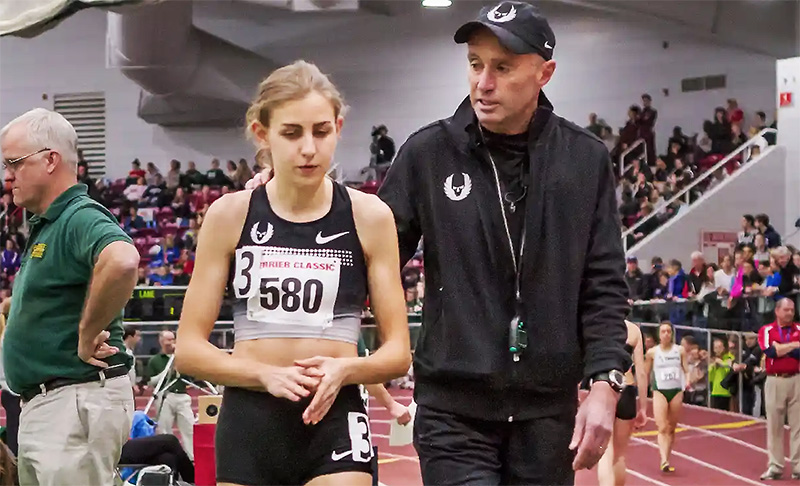 Kristen West McCall, a lawyer representing Cain, told the Oregonian Salazar stopped the runner from getting help from her own parents. “He prevented Cain from consulting with and relying on her parents, particularly her father, who is a doctor,” said McCall.

McCall further stated that Nike did nothing to prevent the alleged abuse. She said, “Nike was letting Alberto weight-shame women, objectify their bodies and ignored their health and wellbeing as part of its culture. This was a systemic and pervasive issue. And they did it for their own gratification and profit.”

Cain was considered a generational talent when she was in high school and qualified for the 2013 world championships as a 17-year-old. She was a part of the Nike Oregon Project and was coached by Salazar from the age of 16, shown above with Cain. In 2019, however, she told the New York Times that rather than nurturing her talent, Salazar’s behavior led her to self-harm and thoughts of suicide.

“I joined Nike because I wanted to be the best female athlete ever. Instead, I was emotionally and physically abused by a system designed by Alberto and endorsed by Nike,” she told the newspaper.

Nike has not commented on the lawsuit.

Salazar, the former head coach of the now-defunct Nike Oregon Project, has previously denied many of Cain’s claims and said he had supported her health and welfare. He is currently serving a four-year ban for doping violations.

In late July of this year, the U.S. Center for SafeSport permanently banned Salazar from track and field on grounds of sexual and emotional misconduct. The non-profit had temporarily banned him in January 2020 after a number of Nike athletes accused him of psychological abuse.