With by far the most athletes in the race, Nike not surprisingly saw the largest amount of athletes earn one of six coveted spots up for grabs, including both men and women winners.

The star of the day was Galen Rupp, who easily won the men’s race for Nike with a 2-hour, 11 minute, 12 second pace. Already a silver medalist at 2012’s London Olympics, Rupp pulled off the win while marking his marathon debut and enduring less than ideal conditions with temperatures in the 70s in the hottest U.S. Olympic Trials race in history.

Rupp, 29, is now in position to run the 10,000 and the marathon, eight days apart, in Rio. If he medals in both as some say is possible, he’d be the first athlete to do so since the 1968 Olympic Games in Mexico City.

Coming in second in the men’s race was four-time Olympian Meb Keflezighi, who runs for Skechers. Finishing eight seconds behind Rupp, Keflezighi earned a spot on his fourth U.S. Olympic team and will be the oldest American marathoner in an Olympics. His time was 2:12:21.

Keflezighi is only adding to his decorated history as a runner. He holds a silver medal from the 2004 Athens Olympics and in 2014 became the first American man to win the 2014 Boston Marathon since 1983 with a winning time of 2:08:37.

“We could not be more thrilled for Meb’s monumental accomplishment today and he truly is an example of an American hero,” said Rick Higgins, SVP, merchandising/marketing, Skechers Performance. “We are looking forward to celebrating with Meb and supporting him on this Olympic journey to Rio.”

Running for Saucony, Jared Ward, who finished third in the 2015 L.A. Marathon, grabbed the third Olympic berth in 2:13:00. Making his first Olympic team, the 2015 USATF National Marathon Champion recently earned his master’s degree from Brigham Young University in statistics with a thesis titled “Optimal Pace Strategy in a Marathon.” At the Trials, he finished only 4 seconds off his personal best marathon time set at the U.S. championship.

“He knew his preparations were on point,” said Mark Bossardet, vice president of sports marketing for Saucony. “He had the confidence to grab third place at 21 miles and hold on for a podium finish. As a company of runners, we know how hard he’s worked to reach this incredible goal.”

The women’s race saw more drama with Cragg and Flanagan, who both run for Nike, opening up a dominant lead about halfway through the race. At mile 24, Flanagan, the defending Trials champion who’s coming off an injury, began struggling, forcing Cragg to slow her pace to urge her training partner on. With Linden, who runs for Brooks, and Kara Goucher, who runs for Skechers, coming on strong, Cragg burst ahead in the last half mile to secure her first spot on the U.S. Olympic Team. She vindicated her fourth place finish in the 2012 Olympics Trials.

Linden sped past Flanagan to make the U.S. Olympic Team for the second time.

“Today was huge for Desi!,” said Brooks Sports Marketing Manager, Jesse Williams. “This race was a long time in the making and to see her qualify for the Olympics is amazing and a little sweet considering how far she has come since her run in London. Des continues to be an inspiration and we can’t wait for her to represent Brooks and the U.S. in Rio.”

Collapsing across the finish line into Cragg’s arms, Flanagan earned a spot on her fourth Olympic team. Goucher, a two-time Olympian and 2007 World Championships 10,000 meters bronze medalist, came in fourth but plans to compete for the 10,000 meters. 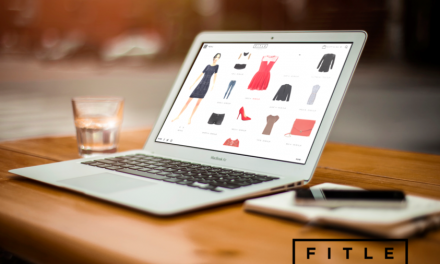 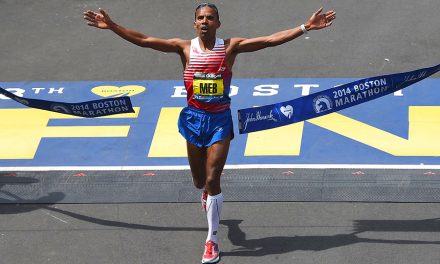 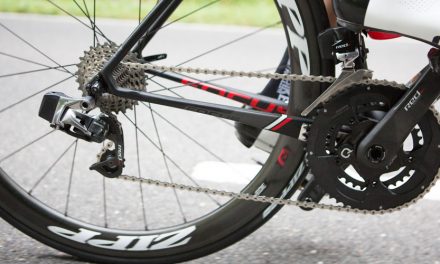 Innovators Of The Year — SRAM 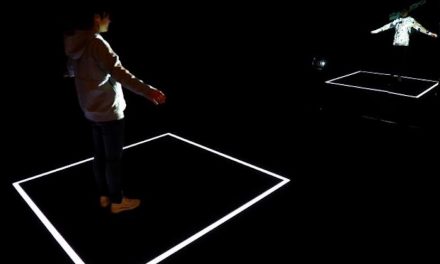