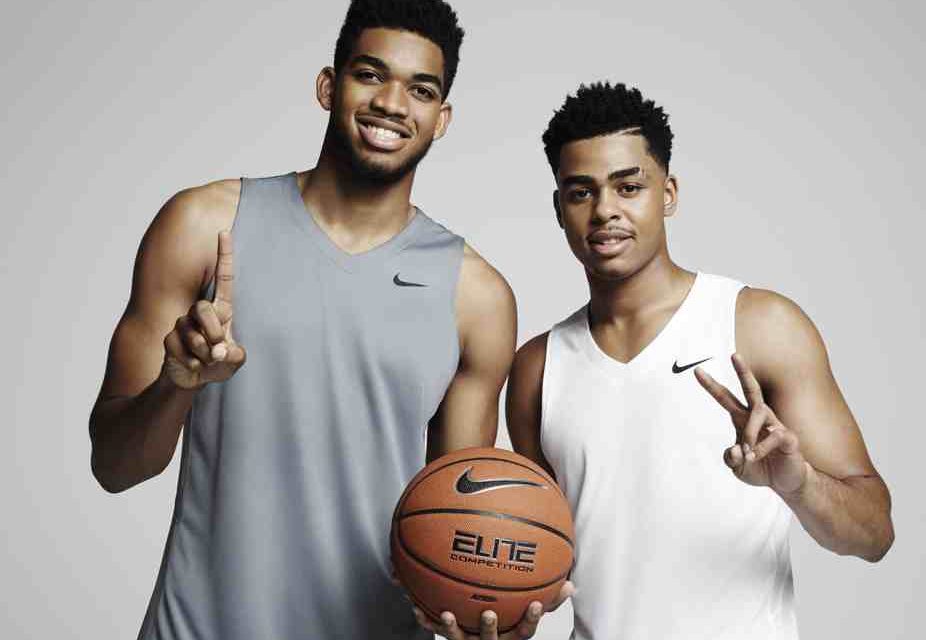 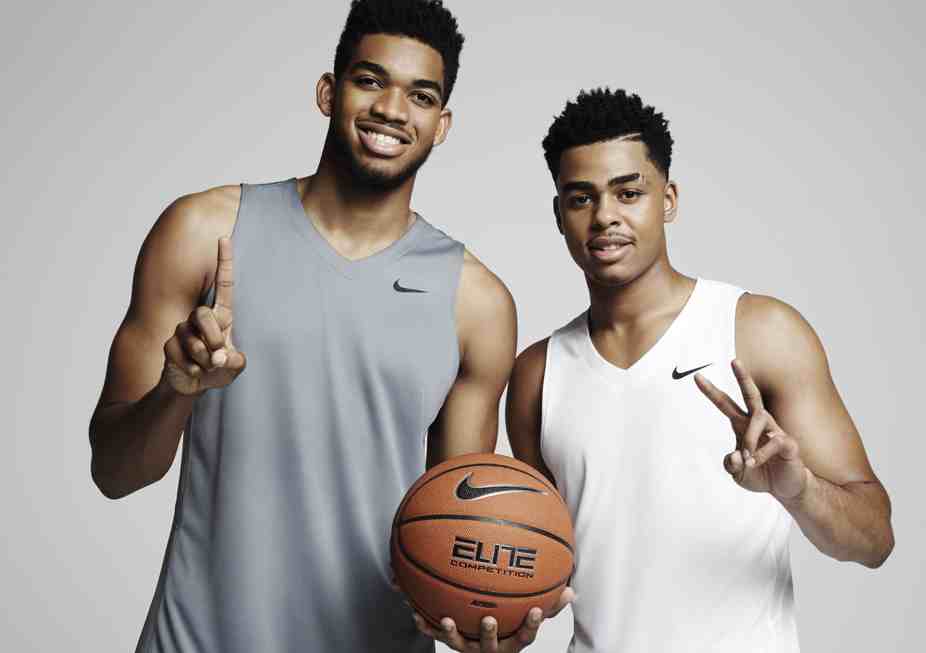 The number one pick in the 2015 draft, Karl-Anthony Towns played at University of Kentucky from 2014 to 2015. He averaged 10.3 points and 6.7 rebounds per game, and was named SEC Freshman of the Year and All-SEC first-team. Prior to playing at Kentucky, Towns was recipient of the 2014 Gatorade Player of the Year award. He participated in both the 2014 Nike Hoops Summit and Jordan Brand Classic.

“For me, the biggest thing is going to be making the playoffs with Minnesota after an 11-year drought. If I was blessed to be able to take them to the playoffs, that would be a big step in my career,” said Towns.

The second overall pick in the 2015 draft, D'Angelo Russell played at The Ohio State University from 2014 to 2015. He was a consensus first-team All-American and All-Big Ten team selection, averaging 19.3 points and five assists per game.

“I want to reach my full potential as a rookie and just keep adding to my game, ” said Russell.

Additional athletes will be named to the Nike Basketball roster in the coming weeks. 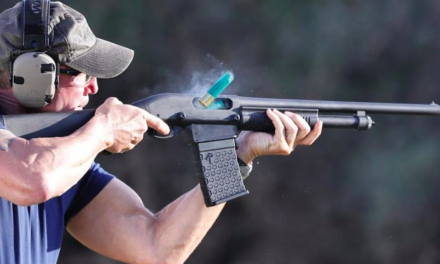