The National Basketball Association (NBA) and Nike Inc. announced an eight-year global merchandising and marketing partnership that will make Nike the official on-court apparel provider beginning with the 2017-18 NBA season.

Under the deal, which is reported to be worth $1 billion, Nike will become the first NBA apparel partner to have its logo appear on NBA uniforms. Nike replaces Adidas, which announced earlier this year it wouldn’t renew the contract.

Nike will also have the global rights to design and manufacture authentic and Swingman jerseys as well as on-court warm-ups and shooting shirts. 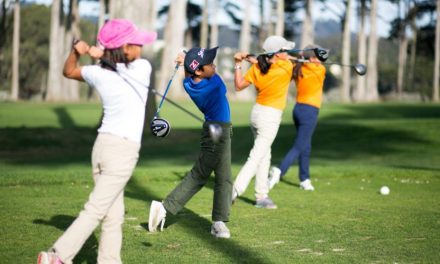